Will Queen produce any more songs with Adam Lambert?

I doubt it—-they haven’t in the last decade. They have never produced new music with Adam. According to Roger, they tried.

Brian, Roger & Adam worked on a track in Nashville during a gap in their last US tour schedule: “It was a song that we’d tried to adapt that had come from a friend,” said Brian May. “It had the makings of being a great song, but we couldn’t crack it. We couldn’t get there.”

Interviewed in an issue of Mojo magazine (in 2021) about the song, Roger Taylor says, “Brian suddenly lost interest and I don’t really know why.”

Brian has said before that he doesn’t feel himself if he isn’t writing, but aside from a couple of solo projects years ago if he is writing, we are not hearing it. Brian wrote many great Queen songs so I am not sure why he hasn’t written one recently. Perhaps Brian & Roger actually feel what many Queen fans feel—-it’s not the same without Freddie & John.

Although Brian & Roger say in interviews that most Queen fans have accepted Adam, maybe they don’t want to mess around with the legacy of Queen. It’s one thing to go out & cover Queen songs everyone knows & loves and another thing altogether to get people to buy new records from a band with only half the members.

Based on some of the things Roger had said that he is not sure how much longer he can keep performing, I don’t know how many more times Queen with Adam will even tour. 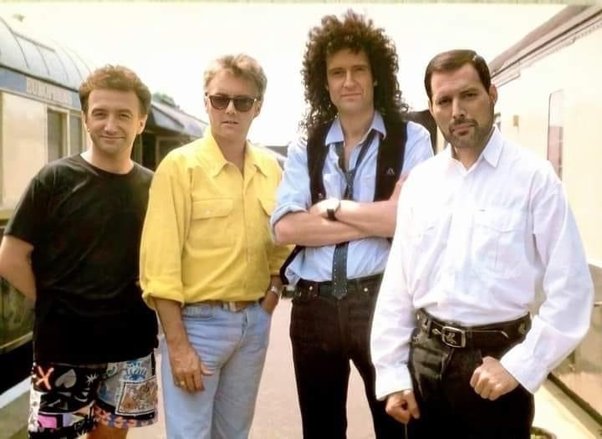 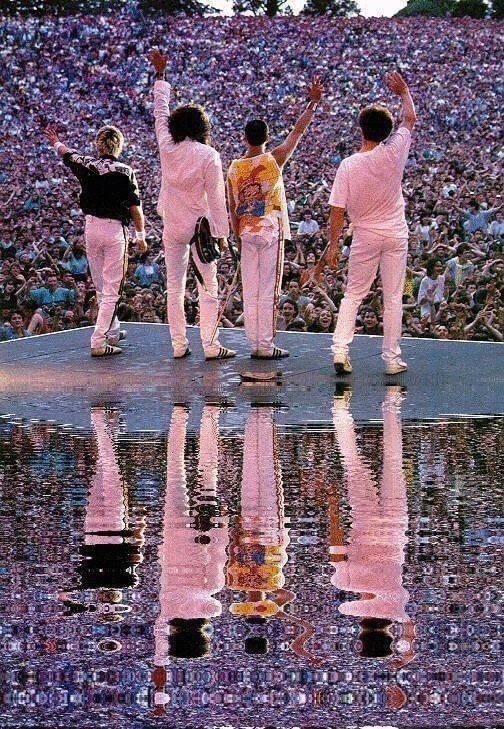 What does Queen’s song lyrics “scaramooch can you do the fandango” mean?
Tagged as Authors Music News rock