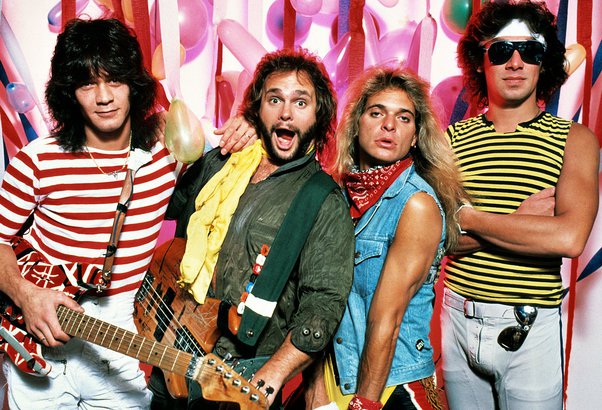 Calling Van Halen a heavy metal band would be kind of like calling a Golden Retriever a watchdog. What’s it gonna do to anyone who breaks into your house? Lick them to death? 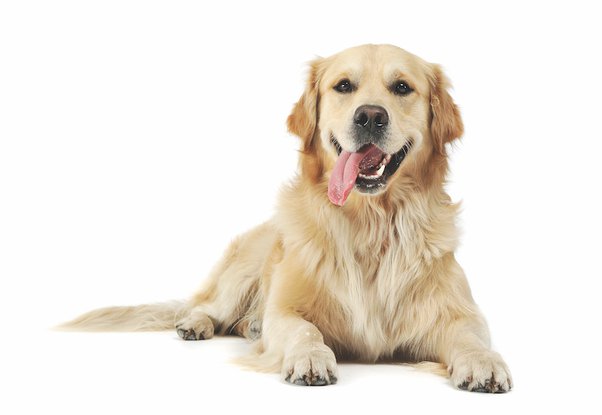 Here’s a song off of Van Halen’s 1978 debut album. It is titled Jamie’s Crying.

Heavy metal is music for rebels and misfits. The heavy metal fans in 1978 had a fairly anti-social attitude. One of them would have likely asked: ”Why the hell should I care if Jamie’s Crying”? Play something heavy”!

For a reference point, one year before Van Halen released their debut album, the band that was setting the standard for heavy metal and would continue to do so was Judas Priest. This is what heavy metal sounded like at the time when Van Halen was getting ready to release their first album:

Van Halen was just too friendly-looking and sounding to call them a heavy metal band. Their music didn’t sound as aggressive and intimidating as heavy metal does. What heavy metal band would release a song like Dance The Night Away?

Do you have any inkling what Judas Priest or Iron Maiden fans would have done if one of those bands had included a song just like Dance The Night Away? in one of their concerts? Talk about murder in the front row!

David Lee Roth was in no way, shape or form a heavy metal lead vocalist though and he didn’t want to be one! He didn’t excel in technical singing ability. What David Lee Roth set out to do was be the party host every evening and nobody did it better than him.

Who is the most underrated band of all time?

Eddie Van Halen certainly influenced tons of heavy metal guitarists. He had a great big guitar sound. Eddie just had other goals for himself as a musician than playing heavy metal. He proved that when he brought synthesizers into his music. The song Jump is as far from heavy metal as could be. 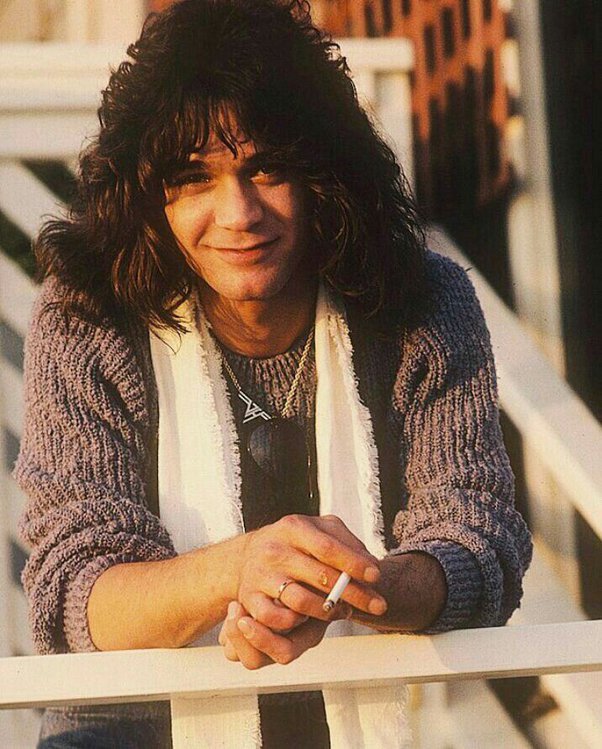 What Van Halen excelled at was playing high octane rock and roll with outrageous guitar playing.

By the way, thank you for not asking why Van Halen was not a “metal band.” Ask me if I like “metal” and I’ll probably reply: “What kind? Iron? Steel? Aluminium?”

The music is called heavy metal. Those aren’t big, long words. They don’t require much effort to say, so why would anyone drop off the heavy part?