Why does no one today create music comparable to the likes of Led Zeppelin, The Eagles, Pink Floyd and Queen?

The chances of that much incredible talent being assembled into one band, such as one of the bands you named, are incredibly low, to begin with. 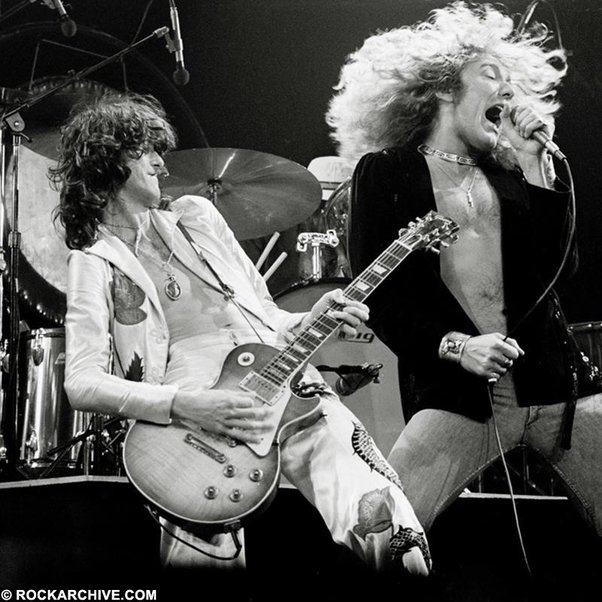 The absolute dominance of rock music that existed in the era when those bands were making albums and touring just isn’t there now. There are still young musicians who have rock bands, but not nearly as many as there used to be.

The club scene that existed in the 60s, 70s and 80s isn’t there anymore either, because standards have dropped. Young people back then demanded live entertainment! That’s why there were so many rock nightclubs doing excellent business. When a generation of young people came along who would settle for a DJ playing records instead of a live band, it put a lot of the biggest and best clubs out of business.

That’s where they got to experience playing for a live audience. They learned how to excite that audience and make them want to come back to see them the next time they played!

You could make an absolutely amazing album today and put it on YouTube and it will get put there right alongside countless albums made by people who have no business being in the rock music business. What do you think the chances are of somebody happening to come across that one great album when it’s buried in a mountain of albums created by people with little or no talent? 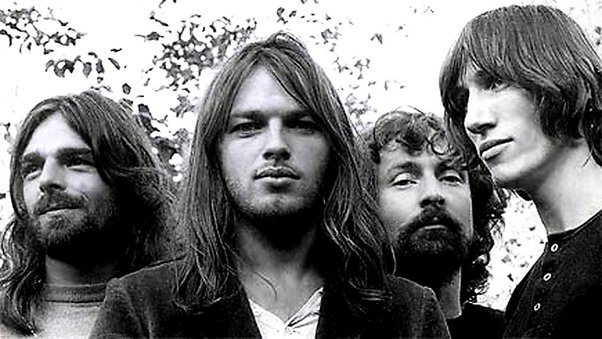 Anybody can make an album today but there isn’t anybody to separate the wheat from the chaff.

Those times are gone. Can they come back in some form or fashion? Sure, just as long as there’s a demand for it. If enough people really want it, rock music will experience a resurgence, but that’s what it would take: enough people who really want it.

What song defined the band AC/DC?