Why do the best rock bands come from England? The Beatles, The Rolling Stones etc.

Pure and simple: it was racism. 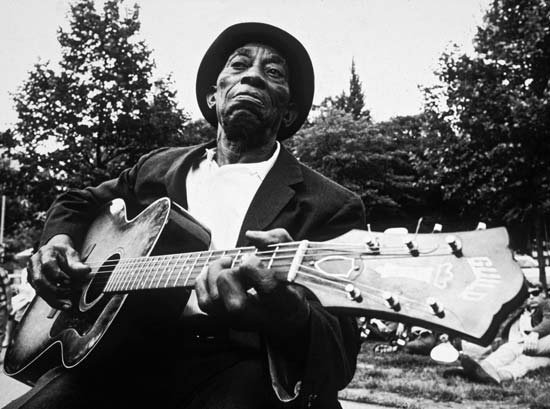 Aspiring American musicians would never listen to or, God forbid, try to play Black Blues. The most they would do is take a Little Richard song and have Pat Boone “whiten it up” so it was acceptable for white kids to listen to.

In England, they didn’t have the same racial phobias. If Brian Jones wanted to listen to and play Elmore James then by golly he’s going to listen to and play Elmore James. Nobody was going to think anything less of him for doing so. The Beatles learned from Little Richard and Chuck Berry, who was based in the blues, and combined that with skiffle to make their own sound. 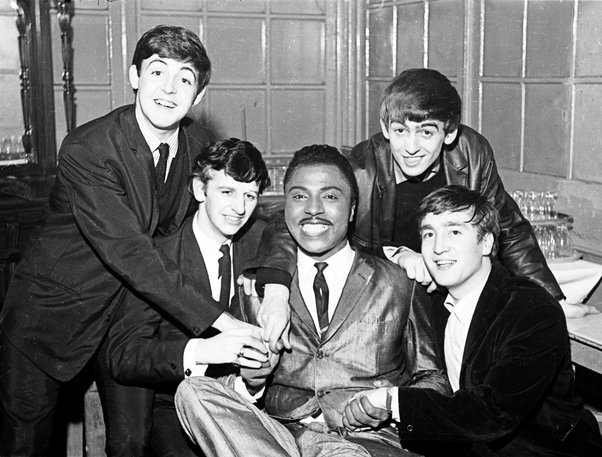 Then the Yardbirds came along and blew everyone away with their interpretation of old black blues, then Ten Years After and Cream and Led Zeppelin came along. 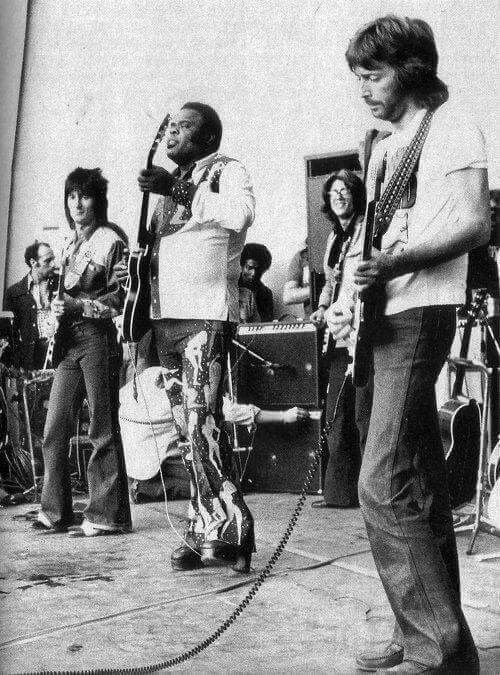 Americans had Jimi Hendrix, who, of course, was black and so had to go to England in order to become famous. We can barely count him as an American act for this reason.

Americans had Bob Dylan, who was playing black music but nobody really knew it. We had the Mommas and the Poppas and Peter Paul and Mary. We were stuck in Folk music while in England they were learning how to really be musicians. 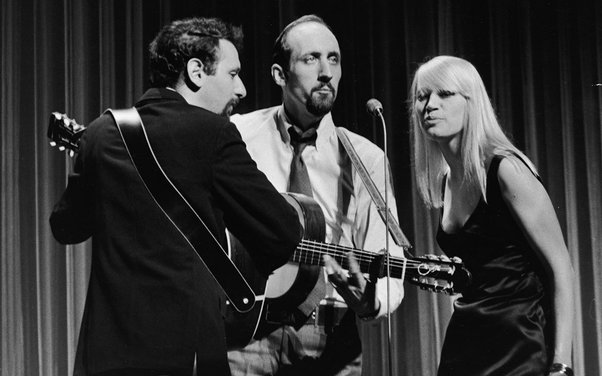 By the time the Yardbirds and Rolling Stones made young American men start to rebel and learn from Black Blues players, the Vietnam War was coming around. Now, Americans wanted to write protest songs. You’d think they’d be perfect in a 1–4–5 blues progression, but apparently, they are not. Not to mention that a lot of these potential superstar musicians had more important things to worry about in the jungles of Vietnam than BB King’s latest album. Many of them didn’t make it home. 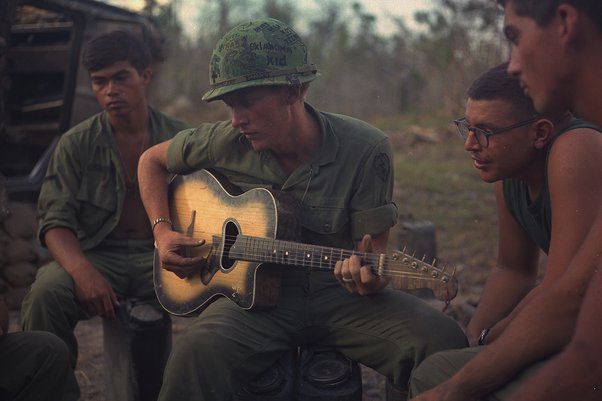 The bottom line is that what we consider the British Invasion happened because American radio stations and parents refused to allow their kids to listen to the great Black Blues players of the era. The parents of the kids in England had all lived through the worst of WWII. The least of their problems was that little Mick was listening to Willie Dixon.

Is there a rock musician who got fired from their band who wound up being bigger than that band?
Tagged as Authors Music News

Joke of the Day!