Throughout his career, Ritchie Blackmore has allegedly been quite challenging to work for/with. He has his own specific plans and visions for what he wants and demands that everyone meet his expectations. When he formed Rainbow in 1975, Blackmore wanted a heavy sound for his band. Making Rainbow a Heavy Metal band wasn’t very commercial but even so… 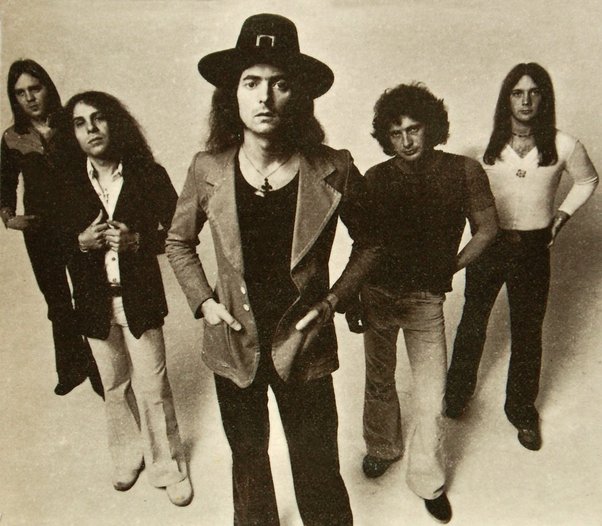 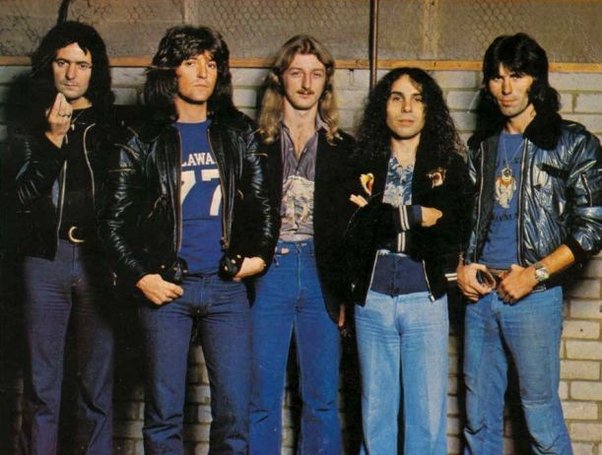 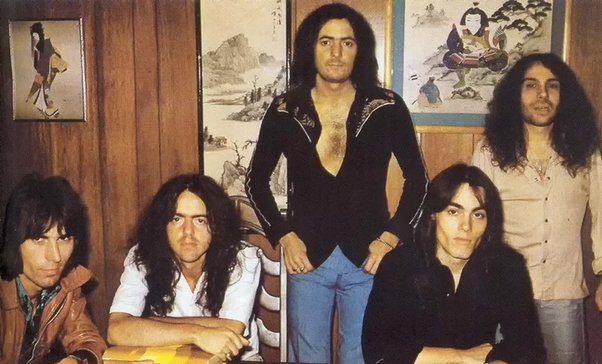 Before long, Ritchie Blackmore was firing members right, left and centre. Anyone who didn’t meet his specifications exactly, wouldn’t last long with the band in all likelihood. Original vocalist Ronnie Dio James left the band, after he disagreed with Blackmore changing his musical focus, by making the band more commercial. 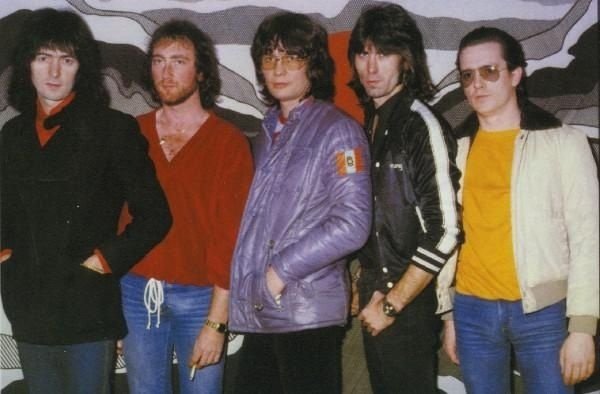 Next, was British vocalist Graham Bonnet. He admitted to feeling surprised, to being offered the role of singer for Rainbow. Bonnet wasn’t known for performing with Hard Rock or Heavy Metal bands, it wasn’t his usual thing.

Lasting one album, Ritchie Blackmore reacted with disdain when he saw Graham Bonnet’s haircut and his general dress sense. That and Blackmore being a bit of a taskmaster, led to Bonnet leaving in 1980. 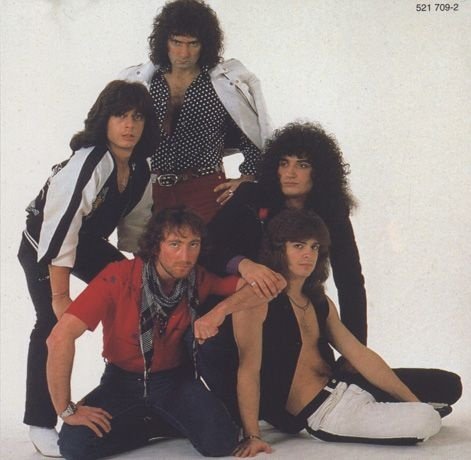 American vocalist Joe Lynn Turner was the next vocalist and he lasted until Rainbow split up in about 1984.

Could Jimi Hendrix play any instruments other than the guitar?