A lot less prestigious award. I don’t think it’s exactly for music but because it was near his hometown.

“It just got too big. If anyone can tell me one good thing about fame, I’d be very interested to hear it”

Was it just a drama? I don’t know what goes on in this man’s mind. But it’s probably that he wants to separate himself from mainstream music. Becoming the original “Sultans of Swing” he intended to create. A band playing music, not for fame but to just “chill out”. 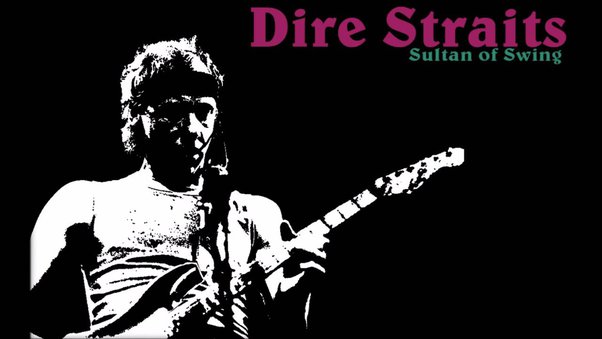 How can anyone claim that Guns & Roses is a better rock band than Aerosmith?