Why did Dylan not play at Woodstock?

An icon of the era, and now a Nobel laureate, Dylan missed Woodstock even though he lived close to the upstate New York venue. 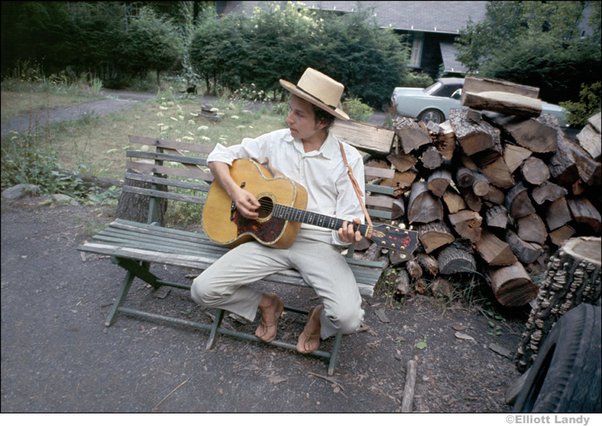 Bob, at his home in Woodstock

Popular legend has it that Dylan was so annoyed at the constant stream of hippies showing up at his door that he turned the gig down and headed to England that August weekend of 1969.

Another tale, recounted in music journalist Julien Bitoun’s book “50 years: The Story of Woodstock live. Relive the magic. Artist by Artist,” has it that the writer of “Like a Rolling Stone” did not play because his son was sick at the time. 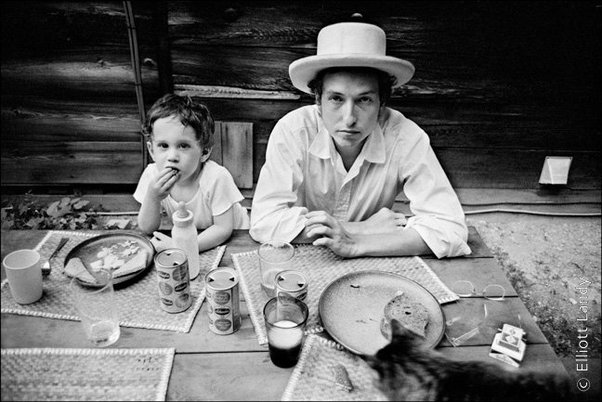 Two weeks later, however, he did take to the stage at a music festival on the Isle of Wight in southern England. 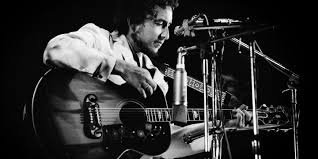 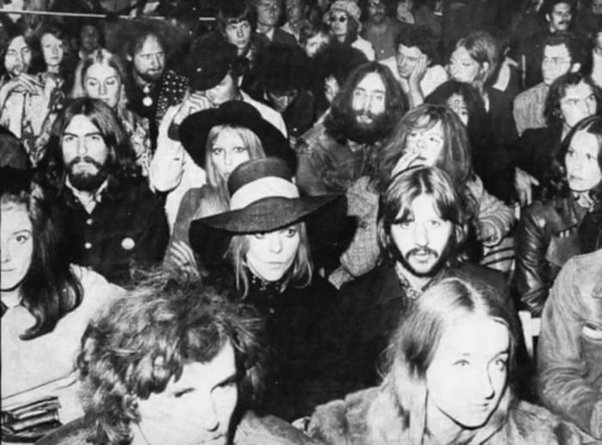 With the Beatles watching