Who’s a famous singer whose music is so bad that it genuinely makes you angry? 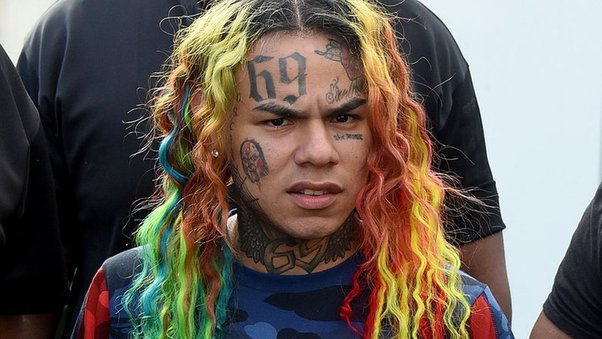 I legitimately hate this fucking guy. If you, fortunately, do not know 6ix9ine is an American rapper and one of the biggest pieces of shit I have seen in a while. I don’t listen to rap, I am a rock and roll guy but every now and then I will listen to 50 Cent & Eminem. I remember in 2020 people were talking about how happy they were causing this guy was out of jail and he made a new song.

Since I was curious what is so great about this guy I, unfortunately, looked up his new song. My god, his music is no joke THE WORST SOUNDS I HAVE EVER HEARD!!! His music is so horrible I do not consider it music. I don’t like rap especially mumble rap and when I listen to his song it’s not even English it is so bad you need subtitles to know the lyrics to this song. 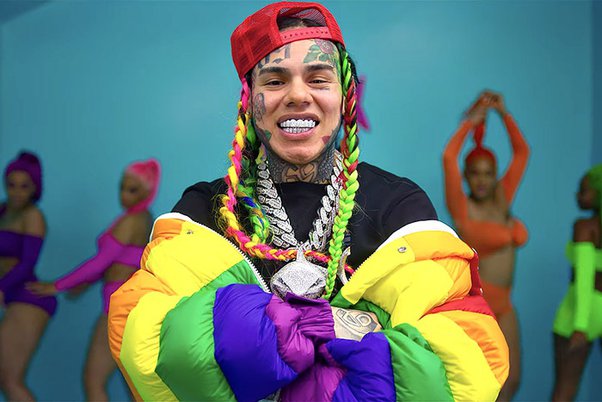 Honest to god this guy should be in prison for murder and robbery, since his music will kill your eardrums, and the amount of money he makes producing this shit is absolutely criminal. It honestly angers me how much money this guy makes for making music like that even if you could consider it music.

Are there any famous musicians who were completely sober?

This guy is not just a shitty musician but a shitty human being as well.

I did not even know this guy was a rat. I had heard something about it but I did not really know the full details. This guy truly is a rat-faced motherfucker.