When you ask about great bands – not just good but great – then you’re talking about a select few. That means we’re gonna have to go back quite a ways for the last truly great rock band. 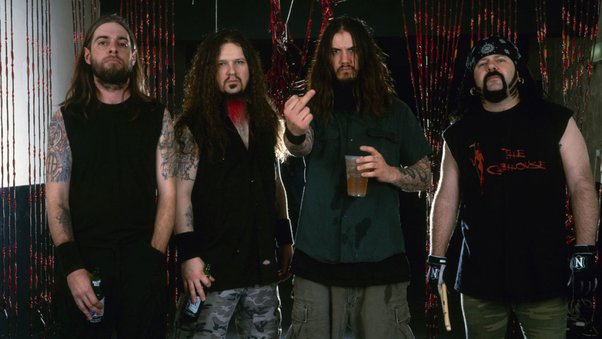 Pantera was the last truly great rock band and I’ll tell you why.

When Pantera finally broke through and got their major record label contract, it was in the waning days of heavy metal…for a while.

Pantera’s debut for the major label was in 1990 and in 1991 we were inundated with bands from Seattle that wanted nothing more than to show their “angst.” They might as well have out their “angst” on a billboard. They were bands who made albums about hating life.

Then Pantera starts getting known and by 1992, things are really rolling and Pantera is firing on all cylinders and I mean all cylinders, jack. They were this ferocious, unstoppable machine that played the tightest, heaviest riffs on the planet, with one of the all-time great frontmen – Philip H. Anselmo. 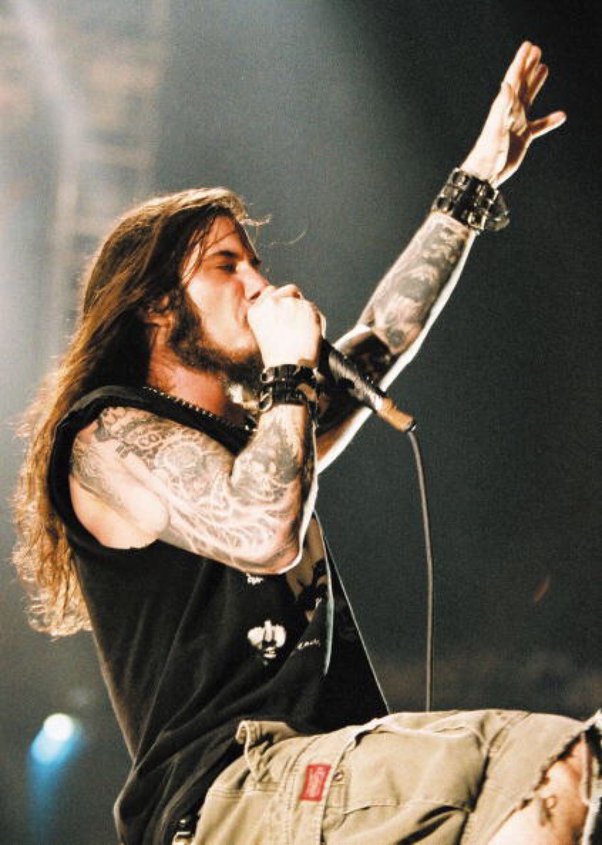 Phil Anselmo had the crowd in the palm of his hand like no frontman I’ve ever seen. If he had told the audience to attack they would have. If he’d told them to riot, they would have. Anselmo had a combination of bravado, swagger and sheer talent that made the fans look to him almost like a god.

Then there was Dime. Dimebag Darrell. The last true guitar hero is known to emerge before the record industry was murdered. Dime was murdered too. Literally. Some psycho shot him while he was playing guitar onstage in a show. Shot him right in front of his brother. It was thoroughly disgusting and a tragedy.

There is not another Dimebag Darrell. We had one and he got assassinated. Then a few years later his brother died, so no, there will not be a Pantera reunion. If you didn’t get to see Pantera live, that’s a damn shame because that means you never will have the opportunity to go see them in concert. 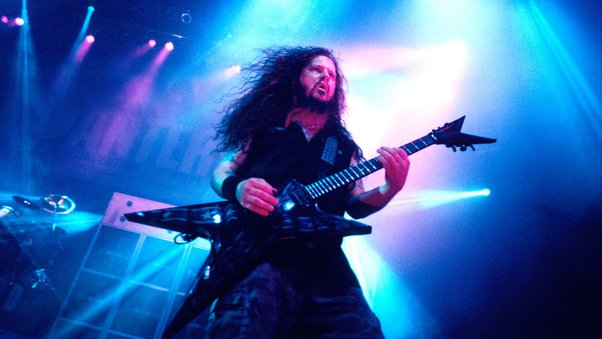 While Pantera existed and was playing shows and making albums, there wasn’t another heavy metal band that could touch them. What Pantera did is save heavy metal in the 90s. They hoisted heavy metal on their backs, carrying it through the grunge and alternative infested waters of the 90s and kept the tradition going.

When it wasn’t “in style” to play guitar solos and shred, Dime did it anyway and did it with pride. Pantera didn’t give a damn about the trend. While those other bands were singing about how much they hated life, Phil Anselmo was singing about walking with confidence, about rising to a new level! Understand?

Pantera was doing exactly what the trend dictated they weren’t supposed to do and Pantera couldn’t have cared less because they were always gonna do exactly whatever the hell they wanted to do. Who was gonna stop ‘em?

At that point, the only thing that could have stopped Pantera was Pantera.

In 1996, Pantera made an album named The Great Southern Trendkill. It’s one of the great heavy metal albums of all time. Floods are Dime’s masterpiece.

Think about that name though: The Great Southern Trendkill.

In a time when political correctness was still in its infancy but growing into a problem, Dime went out on stage playing the guitar with a rebel flag on it. Why? Because he was from Texas, just like his brother Vince and Rex Brown – the bass player for Pantera. Phil is from Louisiana. 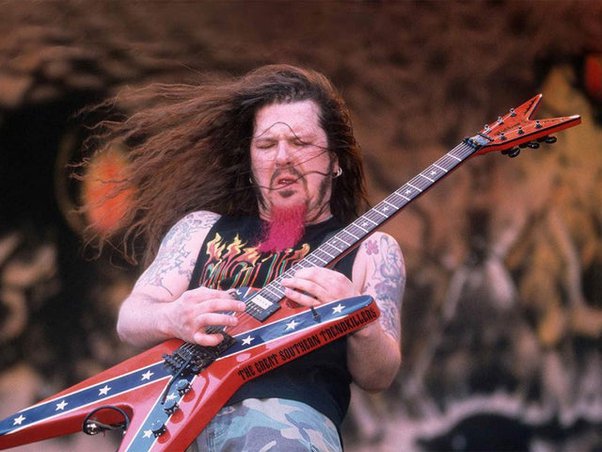 Pantera was southern and proud of it and they made music that if they were still going today, would have wiped the scourge, the plague of political correctness right off the damn planet. 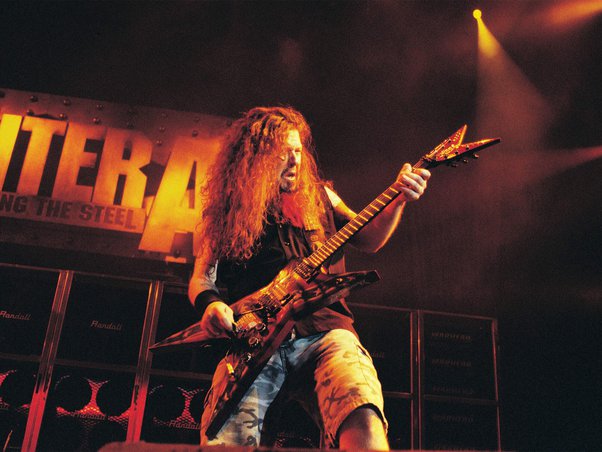 That’s what Pantera could do. That’s why Pantera was the last great rock band.

How did the Doobie Brothers go from such a rock ‘n roll sound early on to such a smoother, bluesy sound over the course of the 1970s?