By “took over,” I’m assuming you mean who was given the title “greatest living rock guitarist” after Hendrix passed away.

He was around before Hendrix, he was well-known, and was considered a superb guitarist, but he didn’t really ascend to the level of “guitar god” until Led Zeppelin started. 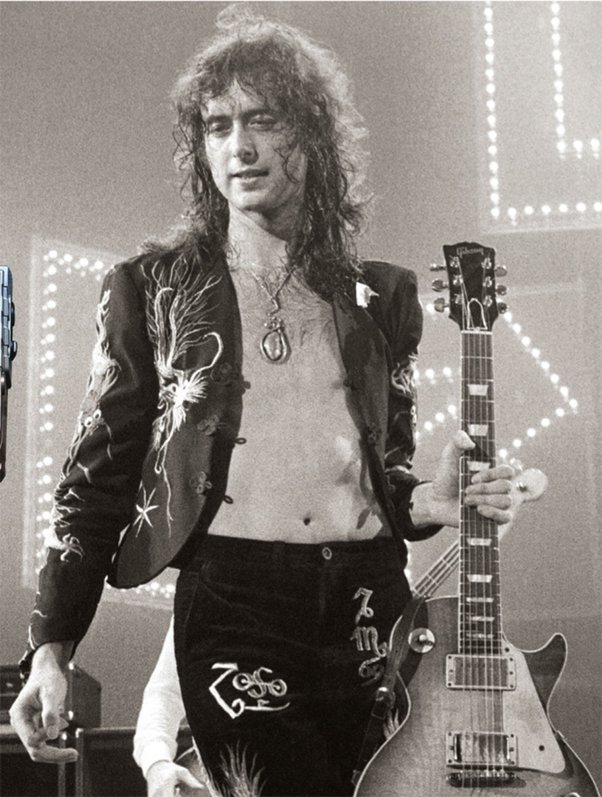