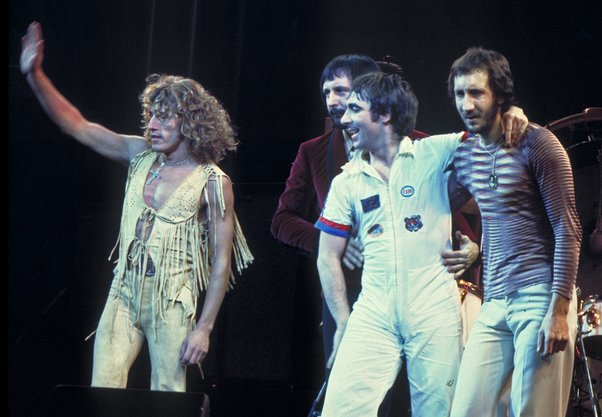 They aren’t necessarily lying to you either. The Who have sold out an awful lot of arenas!

The album title The Who Sell Out was intended to be funny because they’d been criticized for doing some commercials. The album turned out to be their lowest charting album on the UK charts, peaking at number thirteen.

So if you thought this was going to be about the other kind of “selling out” no, I don’t have any desire to thrash bands for doing what they think they need to do to make a living.

You’ve gotta understand that these people aren’t just writing songs, recording them and touring for the fun of it. This is how they make their living. Have you ever done anything you didn’t want to do, but you thought that for you to keep making a living, it was necessary? Would you want someone to write an article about it? 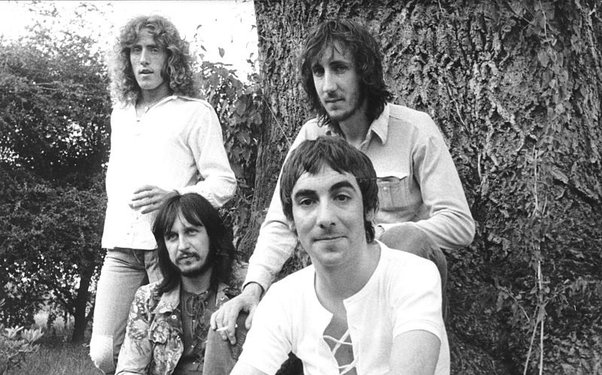 Most bands never get record deals and of the ones who do, only two per cent of them ever make any real money!

If there’s a more competitive business in the world than the rock music business, I’ve never heard of it. I’ve got nothing but respect for anyone who manages to defy the odds and make it big in rock and roll.

Who are the most tragic musicians?