Who are the most tragic musicians?

The man who did everything right. 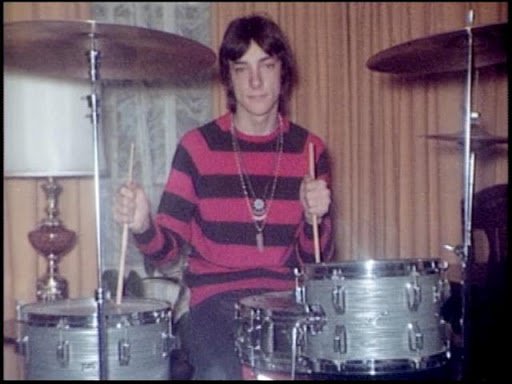 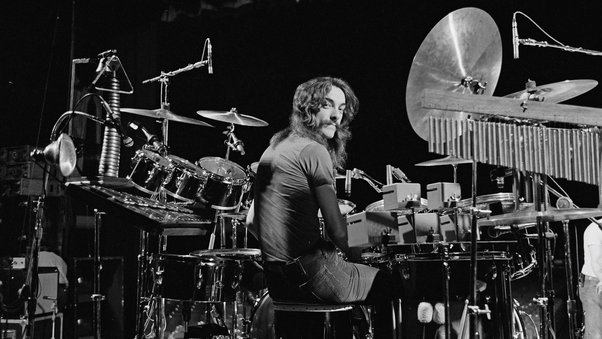 Neil Peart was a Canadian farm boy who was irresistibly drawn to the drums.

He then lived every musician’s “hero’s journey”: He joined local bands, got to the top of the local scene, moved away to chase his dreams (England), struggled, returned home in disgrace, persevered, and was discovered and hooked up with the incredible talents of Geddy Lee and Alex Lifeson.

At that point, the band, Rush, went through their “hero’s journey”, making a successful album, a not-so-successful one, and then hitting a home run with 2112. In the meantime, Pert became recognized as one of the finer drummers in Rock history. To this day, he is still the bar that was set near the pinnacle of progressive music drumming.

The rest is history.

So what was the tragedy?? 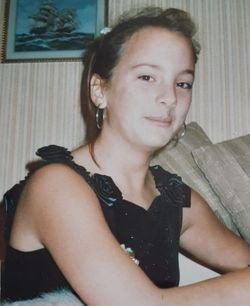 On August 10th, 1997, Peart’s only child, Selena, was killed in a car accident. Peart, a notoriously private man, and his wife, Selena’s mother Jackie Taylor, and Peart’s common-law wife of 23 years, then fled the area after the memorial to get away from the heartrending loss of their only daughter.

Little does anyone need to imagine that the loss of a child, especially an only child, is one of life’s almost unbearable tragedies?

At the funeral, he told his bandmates of 23 years: “consider me retired.”

But wait, it gets worse.

As they were feeling the pain of the loss of their only child, Jackie began to feel sick. 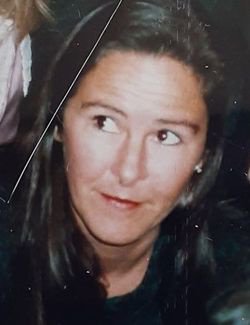 Within months, she died of cancer. Peart called it “apathy of a broken heart”. So she not only died but her death was mired in the uncaring mindlessness of grief.

After her funeral, Peart got on a motorcycle with a few possessions and fled. 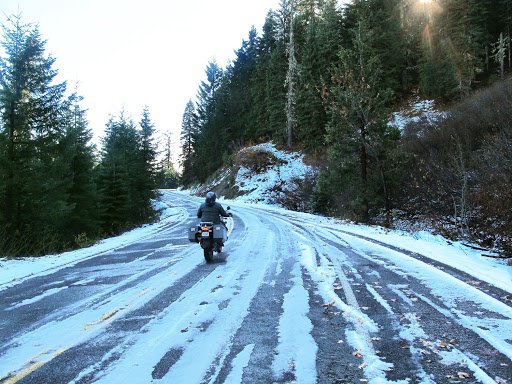 For over a year, he travelled North and Central America, alone, unrecognized, on a motorcycle. The only communication that his bandmates had was occasional postcards.

He fled from his grief, his loss, his pain. Any of you who have had a long-term partner know that their unwanted loss is thought so terrible, so fraught with pain and misery, that the mere consideration of it causes pain.

Imagine that on the heels of the loss of a child.

So he kept running until it stopped hurting.

Finally, he returned, reestablished a life, and finally remarried in 2000.

Amazingly, the band reunited and went on a glorious series of farewell tours and cathartic albums.

And then, in 2016, he was diagnosed with glioblastoma, a form of brain cancer.

Three and a half years later, it consumed him. 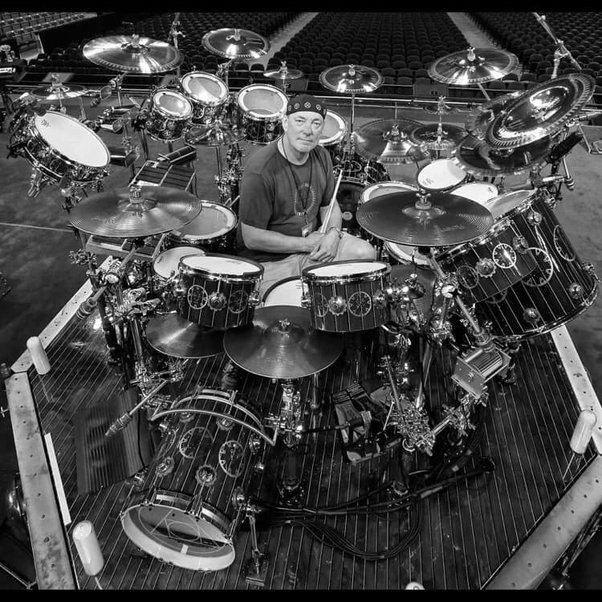 What band name has a disturbing meaning?