Which scrapped album idea by a band or artist was repurposed and became the foundation for a future hit album?

After the success of his rock opera Tommy, Pete Townshend of the Who tried to raise the bar. He started planning another rock opera concept album that was provisionally titled Lifehouse and was to be accompanied by a movie of its own and a live audience performance.

Townshend had a hard time explaining the whole concept to the band and to the initial producer Kit Lambert.

“It didn’t make any sense,” said Roger Daltrey. “None of us could grasp it. But it did have some good ideas in it.”

Lambert started to incite a mutiny within the band, which in part led to Townshend suffering a nervous breakdown. Lambert was promptly fired, and the band hired Glyn Johns, whose first job was to review the recorded material. After listening to miles of tapes, Johns suggested that the band produce a non-conceptual album. 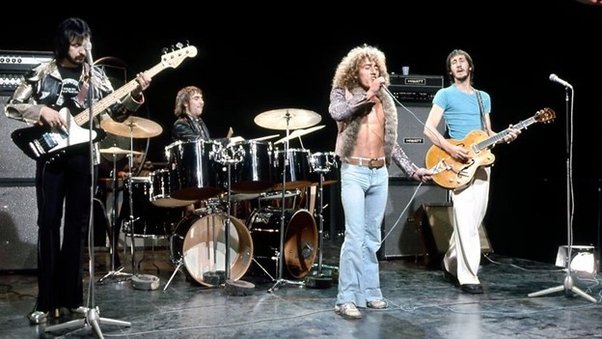 “The whole problem with Lifehouse was that the concept was too ethereal,” protested Daltrey. “Music-wise it was some of the best songs Pete’s ever written, but the narrative wasn’t very strong.”

What came out was none other than Who’s Next, one of the most iconic rock albums ever. 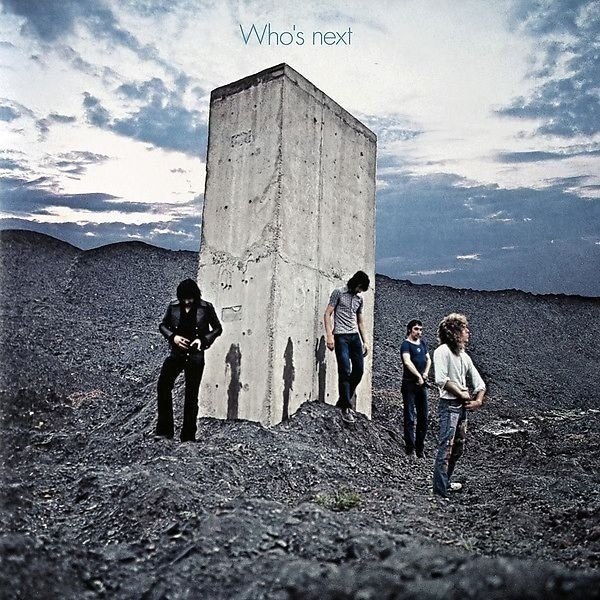 Who’s Next was released in August, and went to No.1 in Britain and reached No.4 on the Billboard Hot 200.

Eight of the nine songs on Who’s Next were from Lifehouse.