Probably Brian Jones, the founder of the Rolling Stones. Jones also founded the 27 club, dying from drowning in a drug-infused coma in his swimming pool in 1969 at the age of 27.

Shortly before his death, he had been kicked out of his own band due to his incompetence and inability to work due to his constant state of intoxication.

In his book, Keith Richards stated that even he saw that Brian went too far with regards to his rock and roll lifestyle, and if you know anything about Keith (the guy who snorted his dad’s ashes), that says a lot. Jones died depressed, unemployed and alone. Hardly a rock and roll success story. Rest in peace, Brian. 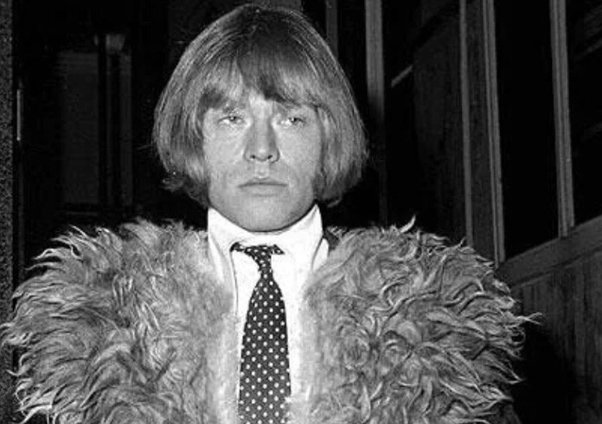 What guitar techniques should you practice everyday?