I should go through the answers first, but without looking I’m going with “Me and Bobby McGhee,” originally written by Kris Kristofferson. Kristofferson is not necessarily a household name, but he is on the Country Music Hall of Fame, received the lifetime achievement award from the Country Music Association in 2018, and won three Grammy Awards over the course of his career. 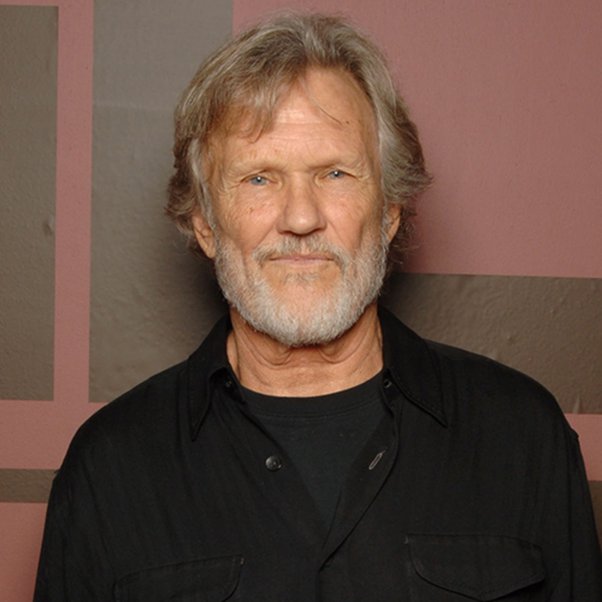 Kristofferson wrote the song at the request of his friend and music producer Fred Foster, who had a crush on a girl named Barbara “Bobby” McKee.

Country music singer Roger Miller originally recorded it, reaching #12 on the country music charts. Gordon Lightfoot and Kenny Rogers, among others, also recorded versions of the song before the most well known was recorded. 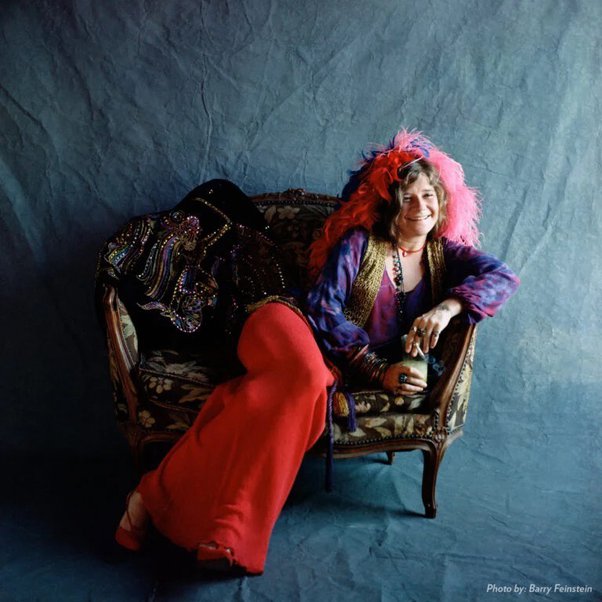 Janis Joplin recorded the song in a single day in 1970, to be included posthumously on her 1971 EP Pearl. “Me and Bobby McGee” would become Joplin’s first and only #1 hit and is widely considered one of the best songs of the ’70s.