Which musician that was invited to play on someone else’s album made an impactful contribution?

While recording their 1985 album Brothers In Arms at Montserrat’s Air Studios, Dire Straits’ frontman and guitar virtuoso Mark Knopfler kept hearing an MTV ad featuring The Police. Sting’s melodic refrain, “Don’t stand so… don’t stand so close to me,” stuck in Knopfler’s head. It had the perfect notes for the new track he was recording, Money for Nothing.

Knopfler commented he could imagine Sting singing on the track. A studio engineer piped up that Sting was, ironically, vacationing in town. Knofler sent Sting an invite and played him the tune. Sting didn’t think much of the song at the time, but agreed to add the iconic mantra, “I want my… I want my MTV” — using same the notes from his own hit tune and sharing writing credits on the track with Knopfler. 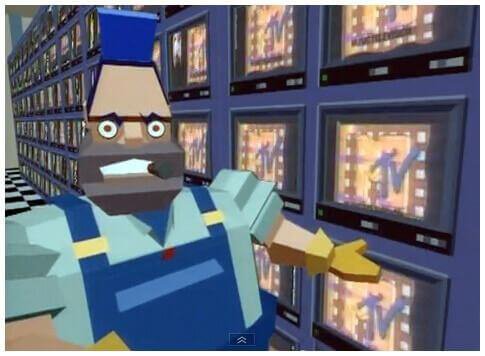 A working-class anthem, “Money for Nothing” hit number one in the US on Billboard’s Hot 100 and Top Rock Tracks for three weeks and won Best Rock Performance by a Duo or Group with Vocals after reprising their performance on stage before 72,000 fans at Wembley Stadium for Live Aid, July 13, 1985. Looking back, Sting admits he was very fortunate to have recorded with Knofler, noting it was a case of being in the right place at the right time.

Who is the most underrated band of all time?
Tagged as Authors Cool music Music News

Neil Young Vs. Spotify: Where Do We Go From Here?