ZZ Top started in 1969. They continued playing together as a three-piece until five days before bassist Dusty Hill’s death in 2021. 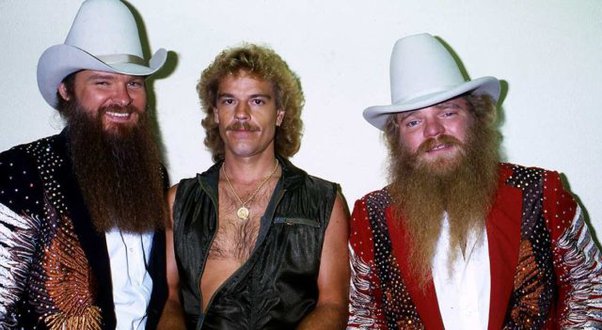 The 52 or 53 years they played together is the longest continuous period of time a band has been together without a lineup change. They continue to make new music. In fact, ZZ Top’s latest album was released after Dusty’s death, however, he had already recorded his vocals and basslines for it.

While it’s sad that it had to end in death, the fact that these three stayed together for so long is remarkable. I admire that they played right up until the end, doing what they loved.

This is Cedric Lucas Weekdays from: 06:00 to 10:00 am Dish up your daily dose of getting up and go every weekday morning.