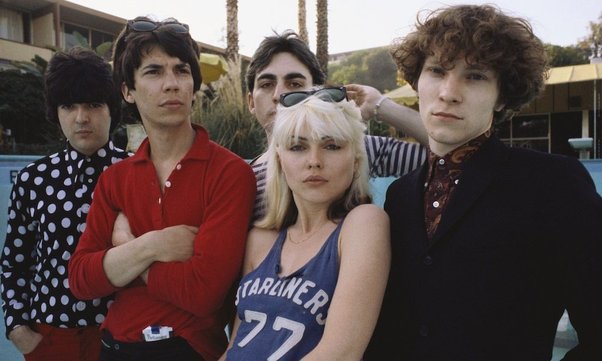 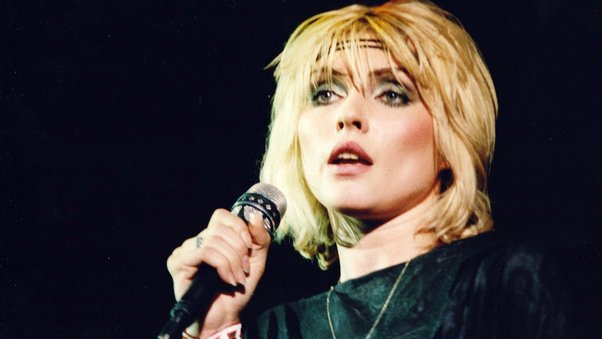 She had moderate success in the US but did much better in the UK charts.

In 1997, Blondie began working together again for the first time in 15 years. 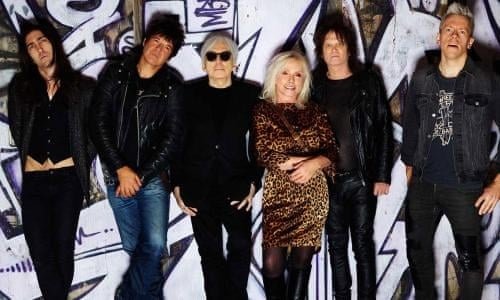 The four original members (Harry, Chris Stein, Clem Burke and Jimmy Destri) began sessions for what would become Blondie’s seventh studio album, No Exit (1999). The lead single from the album, “Maria”, debuted at No. 1 in the UK, giving Blondie their sixth UK No. 1 hit. “Maria” also reached No. 1 in 14 countries, the top 10 on the US Dance Charts, and the Top 20 on the US Adult Top 40 Charts. No Exit debuted at No. 3 in the UK and No. 17 in the US.

Which scrapped album idea by a band or artist was repurposed and became the foundation for a future hit album?