The Jefferson Starship was the more radio-friendly, commercially successful, mainstream incarnation of The Jefferson Airplane. They were big on pop and rock radio in the 1970s and early 1980s. 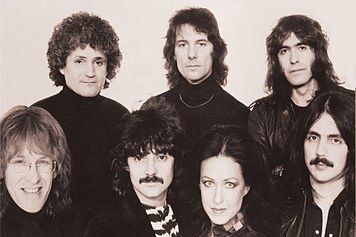 The Jefferson Airplane was key to the Bay Area rock movement, and their psychedelic “White Rabbit” is still remarkable. 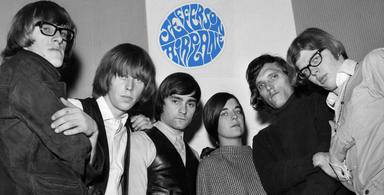 The Who, on the other hand, along with MC-5, were progenitors of punk; they had the greatest bass player in rock, the most outlandish drummer, and one of the strongest singers; they were the first to release an extended suite in rock (“A Quick One”), and to inspire prog rock with their opera, Tommy.

They were also the first to have their rock operas (Tommy, Quadrophenia) turned into movies (a wacky art/rock film and a classic coming-of-age flick). 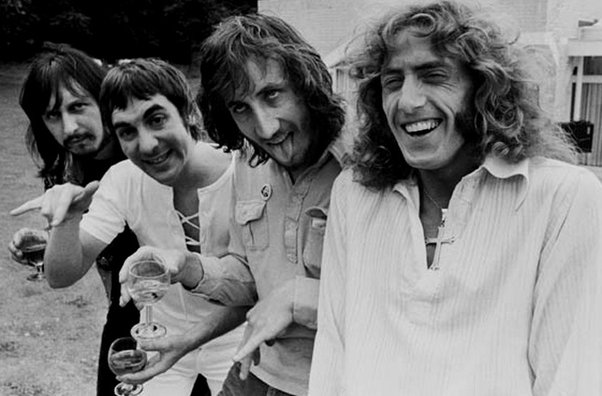 So I’d say The Who has had the greater impact and influence.