Which artists or bands experienced greater commercial success after changing the genre of music they began their career with?

By Victor Padilla:-
Which artists or bands experienced greater commercial success after changing the genre of music they began their career with? 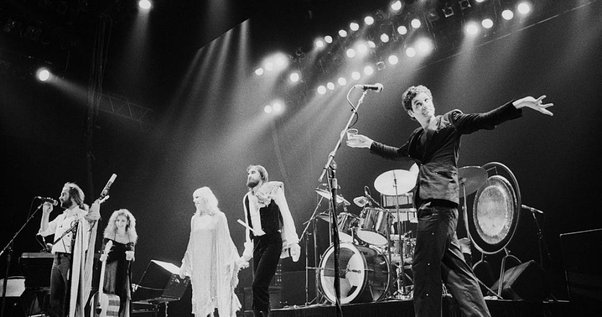 Fleetwood Mac released their self-titled debut album on 24 February 1968. This 12-song record, a collection of earthy blues covers and five interesting original compositions from the band’s co-founder Peter Green, was a stunning success in the UK, taking British blues into the upper echelons of the charts. 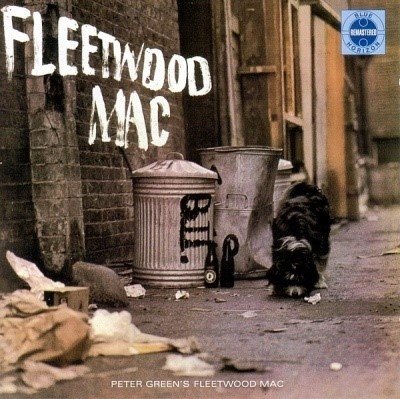 1970–1974 is considered Fleetwood Mac’s transitional era, taking them away from their blues-rock roots into a more mainstream arena-rock/pop direction.

In 1975, the new line-up which consisted of Lindsey Buckingham, Mick Fleetwood, Christine McVie, John McVie, and Stevie Nicks, released another self-titled album, their tenth studio album. The album was a breakthrough for the band and became a huge hit, reaching No.1 in the US and selling over 7 million copies. Among the hit singles from this album were Christine McVie’s “Over My Head” and “Say You Love Me” and Stevie Nicks’s “Rhiannon”, as well as the much-played album track “Landslide”. 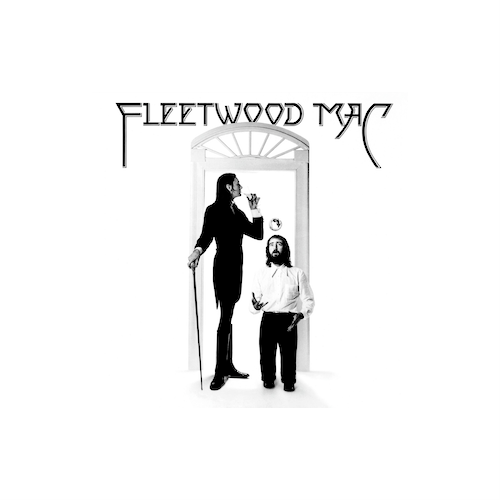 The band’s eleventh studio album, Rumours, was released in February 1977. In this album, the band members laid bare the emotional turmoil they were experiencing at the time. Rumours were critically acclaimed and won the Grammy Award for Album of the Year in 1977. The album generated four Top Ten singles: Buckingham’s “Go Your Own Way”, Nicks’s US No. 1 “Dreams” and Christine McVie’s “Don’t Stop” and “You Make Loving Fun”. Buckingham’s “Second Hand News”, Nicks’s “Gold Dust Woman” and “The Chain” also received significant radio airplay. By 2003 Rumours had sold over 19 million copies in the US alone (certified as a diamond album by the RIAA) and a total of 40 million copies worldwide, bringing it to eighth on the list of best-selling albums. 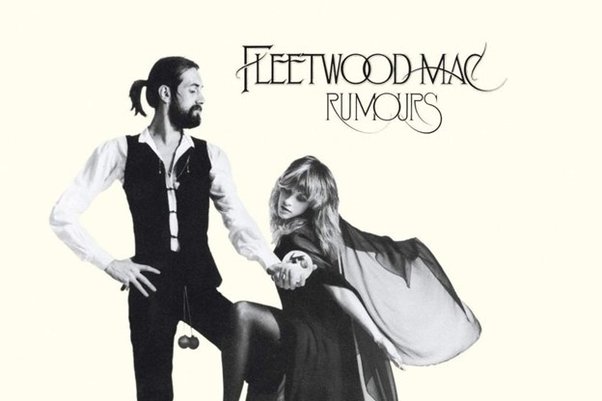