Which album released by a notable artist or band was a real head-scratcher for their fans when it was initially released?

By Victor Padilla:
Which album released by a notable artist or band was a real head-scratcher for their fans when it was initially released? 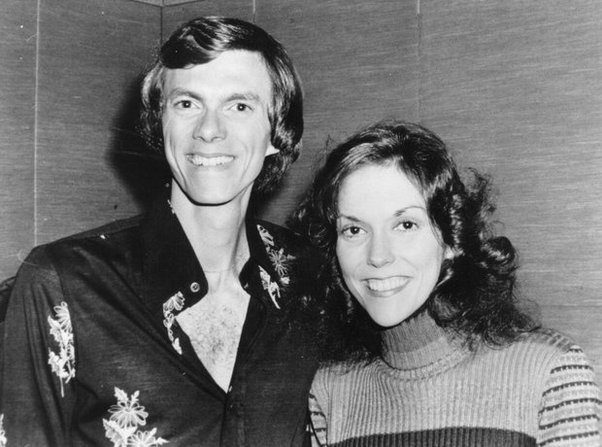 The 1977 album, Passage, marked an attempt to venture into other musical genres for The Carpenters. This album was a considerable departure for the siblings and contained experimental material such as the Klaatu cover “Calling Occupants of Interplanetary Craft” single—which reached no. 32 in the US but was a top ten hit in much of the world (and prompted numerous letters to the Carpenters asking when World Contact Day was scheduled). This was their first album to not be certified Gold since their debut, it marked the duo’s artistic and commercial decline, from which they never recovered. 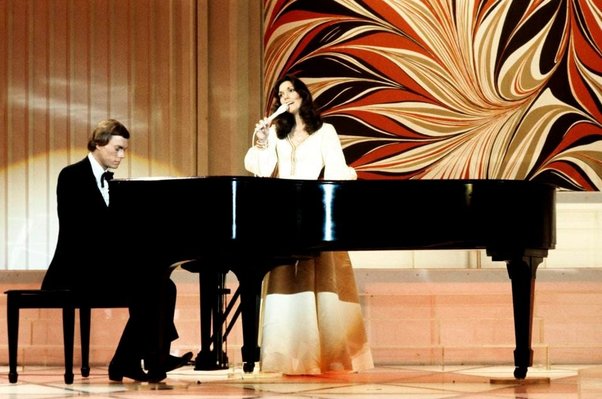 This is the only Carpenters album (aside from their Christmas albums) not to contain a Richard Carpenter or John Bettis song and also the second album to not have Karen playing the drums at all. It was the first studio album since Close to You not to use the familiar Carpenters logo on the front cover, although a small version of the logo appears on the back cover.

Prior to the album’s recording, a search was made for a new Carpenters producer, prompted by the band’s decreasing popularity and Richard Carpenter’s struggle with production duties (caused by his addiction to sleeping pills). However, according to Richard Carpenter, “not one major producer would sign on; radio was not quite as friendly at that time to our type of sound and to be honest, my track record, on the whole, was a tough act to follow.

Accordingly, I remained producer, but I did try to approach this new project from a different angle, hence my selection of songs for this album made Passage a bit of a departure from our previous recordings.” 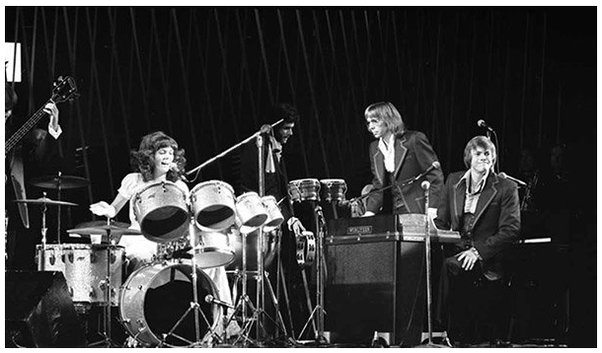