The Rolling Stones fired Brian Jones in 1969. The last album he made with them was Beggar’s Banquet. That’s a great album and The Rolling Stones were a huge success at the time, but when they hired Mick Taylor to replace Jones, the Stones went to even greater heights of success.

In November of 1969, The Rolling Stones released Let It Bleed. That album’s success, including the singles, Gimme Shelter and You Can’t Always Get What You Want, propelled the Stones to an even greater level of success. 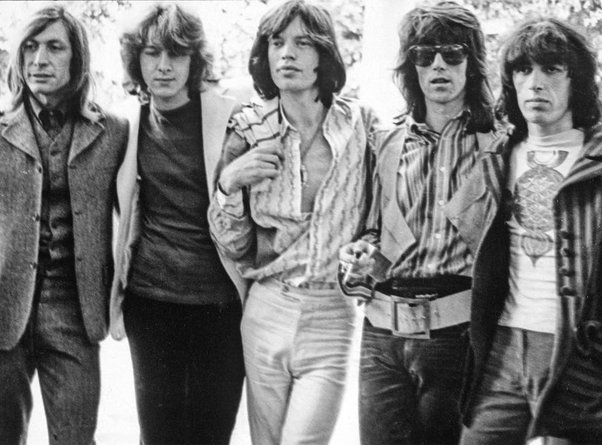 Mick Taylor was an excellent guitarist. He was the greatest lead guitarist to ever play for The Rolling Stones. He brought the quality of their music up to its absolute peak. 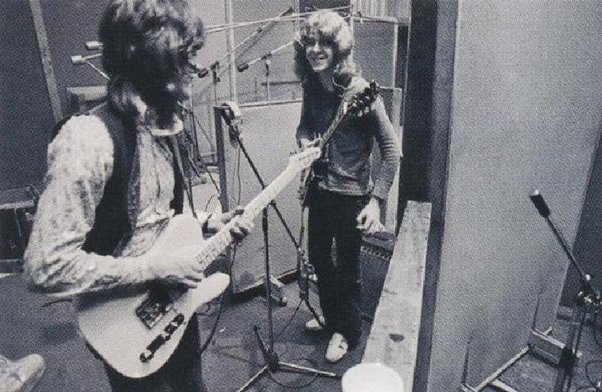 Keith Richards and Mick Taylor during the making of Sticky Fingers circa 1970/1971.

Just look at the first three studio albums The Rolling Stones made after hiring Mick Taylor: Let It Bleed, Sticky Fingers and Exile On Main St.

That trio of albums is the absolute artistic peak of The Rolling Stones’ entire career. I think Sticky Fingers is their best album. I think Gimme Shelter from their Let It Bleed album is their best song. A lot of the real diehard Rolling Stones fans say that Exile On Main St. is their masterpiece.

Can’t You Hear Me Knocking is a great example of what The Rolling Stones were capable of with Mick Taylor as their lead guitarist?

Taylor became a hugely influential guitarist by playing on some of the most classic rock albums ever made. Slash has said that Mick Taylor was his biggest influence. While I don’t hear a lot of Mick Taylor in Slash’s playing, I’m sure it’s there or he wouldn’t have said it. Beyond that, the Stones’ early 70s attitude and the vibe are very much a part of Slash.

The number of musicians influenced particularly by the late 60s and early 70s time period of The Rolling Stones is inestimable.

When Taylor told Mick Jagger he was leaving the band in 1974, it came as a shock to many people. The band was upset that he gave them such short notice and it’s not entirely clear why he left. I’ve read different reasons he supposedly had for leaving, such as an inability to get along with Keith Richards, not getting proper songwriting credits and needing to get away from the drug culture in which the band was immersed.

It’s very rare that a guitarist walks away from such a great situation as being the lead guitarist for The Rolling Stones when they were at their peak. Taylor himself had become involved in drugs. It’s possible that for Mick Taylor, leaving The Rolling Stones was simply a matter of self-preservation.

While he was only in The Rolling Stones for about 5 years, that 5 year period is generally considered to be their greatest. Mick Taylor joined a great band in 1969. The band he left in 1974 had become legendary. 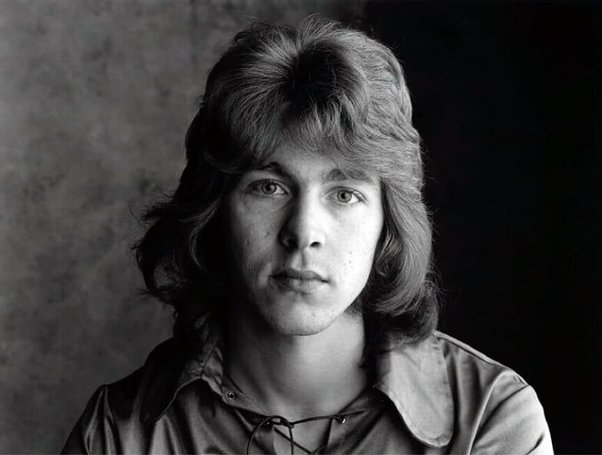 The bravado, the swagger and the grit of the Stones practically define rock and roll! They already had the showmen before adding Taylor to the band, but they’d never had a musician of his calibre, nor would they ever again after his departure in 1974. Mick Taylor, with his sophisticated level of musicality, his sense of melody and the fluidity of his playing, made it possible for The Rolling Stones to actualize their potential.

Is there any indication that the Monkees ever met the Doors, or any members thereof?