I would rank him, Pete Townshend, right up there with some of the most influential guitarists of the 70s. 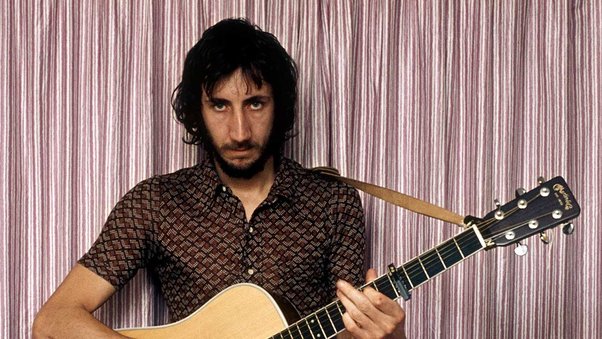 As a rhythm guitarist and a songwriter he was one of the very best. As a lead guitarist, he was not.

He wasn’t a lead guitar player like Jimmy Page or Eric Clapton. He didn’t have that kind of ability, but his rhythm guitar playing and songwriting were top-notch. I’d say Townshend is close to being on par with Keith Richards as an iconic 70s guitarist. 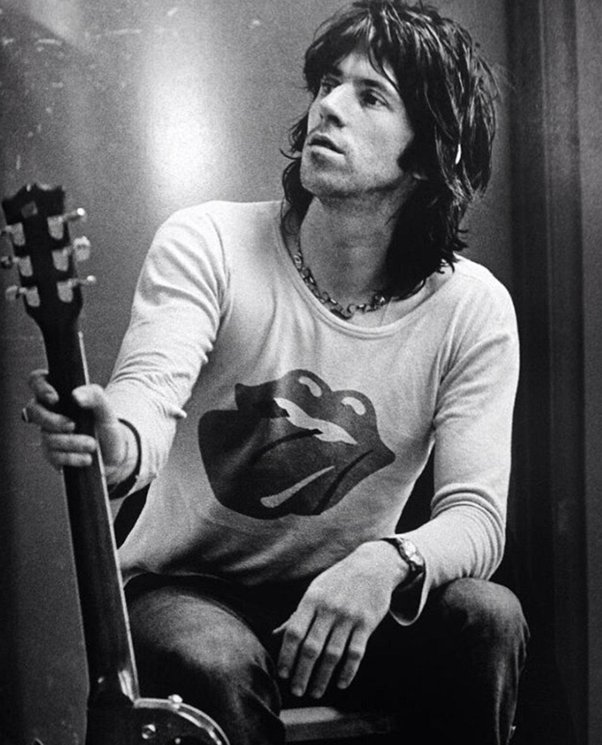 Keith Richards is a bigger icon than Pete Townshend because Keith was in The Rolling Stones and because Keith has that image. You know the one I mean. “The ultimate rock star.”

Richards was the rock star that nothing could kill. Richards seems to be doing his best to self-destruct and just kept on living in spite of it. As a guitarist and songwriter though, I think Townshend is right up there with Richards.

Will Queen produce any more songs with Adam Lambert?

What is the most widely hated music band?