Led Zeppelin IV, sometimes referred to as “ZoSo”, was recorded between December 1970 and February 1971, mostly in the country house known as Headley Grange.

At first the band went to Bron-Yr-Aur, a country house in Snowdonia, Wales, to write new material. Then the recording sessions began at Island Records’ new Basing Street studios in London in December 1970.

The following month they moved to Headley Grange, a country house in Hampshire, England, using the Rolling Stones Mobile Studio. For this they brought onboard engineer Andy Johns, with the Stones’ keyboardist Ian Stewart assisting.
The relaxed, atmospheric environment of Headley Grange provided a number of advantages for the band. They were able to immediately capture any spontaneous performances, with some of the tracks arising from the communal jamming. The fact that there was no bar or leisure facilities, helped to focus the group on the music without being distracted.

Jimmy Page has noted about the place, “We needed the sort of facilities where we could have a cup of tea and wander around the garden and go in and do what we had to do”. 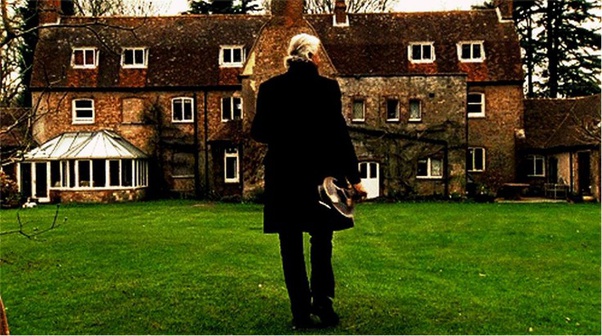 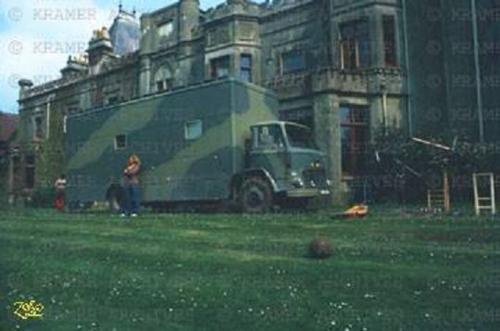 .Which rock music guitarist did the best job of outshining the band’s lead singer? 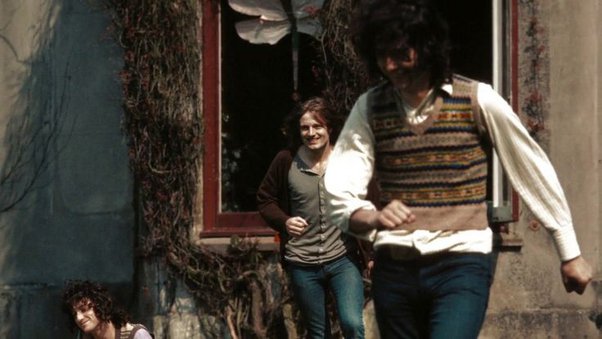