Turn the Page by Bob Seger 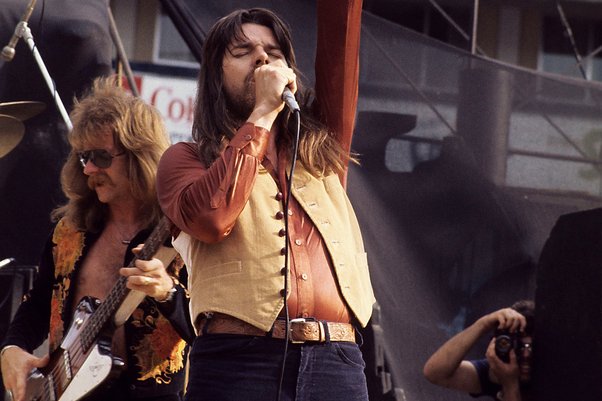 Seger began working on the song in 1972, but it wasn’t complete until a touring pit stop provided the entire second verse. As Tom Weschler, road manager for the Silver Bullet Band remembered in Travelin Man: On The Road And Behind The Scenes With Bob Seger, which he co-wrote with Gary Graff: “I think we were in Dubuque, Iowa, in winter and stopped at a restaurant.

We stood out when we entered a store or a gas station or a restaurant en masse. At this restaurant, it was particularly bright inside, so there weren’t any dark corners to hide in. All these local guys were looking at us like, ‘What are these guys? Is that a woman or a man?’ — just like in the song?” 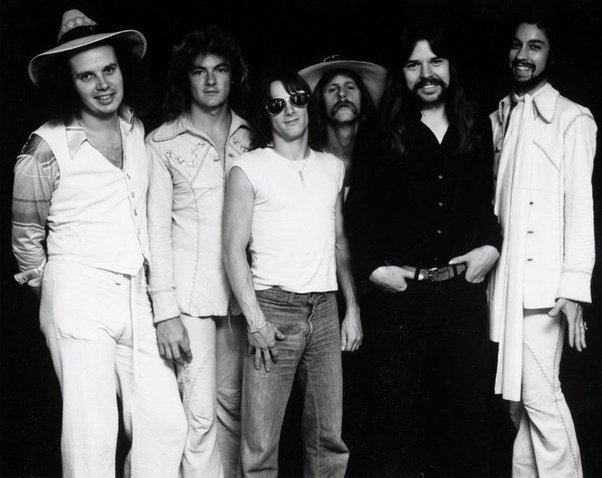 Seger penned the lines, “Most times you can’t hear ‘em talk, other times you can/ All the same old clichés, ‘Is that a woman or a man?’” to commemorate the humiliating experience. “And you feel the eyes upon you as you’re shaking off the cold/ You pretend it doesn’t bother you but you just want to explode,” he sings, the simmering tension dripping from his voice. He also explains that there’s no recourse for the persecuted in this situation: “And you always seem outnumbered, you don’t dare make a stand.”

Before we reach that point of the song, Seger puts us on a tour bus in the middle of nowhere with nothing but a road and time in front of our heroes. “You can think about the woman, or the girl you knew the night before,” he sings, suggesting that the idleness of the lifestyle breeds infidelity. In the final verse, he relates the on-stage experience, but none of the glory comes through, just the effort and isolation: “Out there in the spotlight, you’re a million miles away/ Every ounce of energy you try to give away/ As the sweat pours out your body like the music that you play.” The narrator is left alone in his hotel room, preparing to go through it all again the next night, to “turn the page.”

Is there any indication that the Monkees ever met the Doors, or any members thereof?
Tagged as Authors Cool music Music News Singer