I feel like Brian and Freddie’s friendship always gets questioned, undermined, or misconstrued. On Quora alone, there are several questions posed along the lines of, “Were Brian May and Freddie Mercury actually friends?”, “Did Brian May have a problem with him being gay?” etc. etc.

It seems that Brian and Freddie’s friendship was mainly centered around music, which was — according to many sources — the most important thing in Freddie’s life. When Freddie came out, Brian changed his songwriting in hopes that Freddie would be able to relate to the lyrics more. When Brian was feeling down, Freddie wrote the song “Soul Brother” for him. When Freddie was struggling to write, “It’s A Hard Life”, he went to Brian for help, and they sat down to work out the emotional lyrics together. When Freddie, toward the end of his life, was desperate for something to sing, he told Brian, “You need to write me something,” to which Brian responded by scribbling down the lyrics of “Mother Love” off the top of his head. Freddie trusted Brian greatly at that very vulnerable stage of his life. 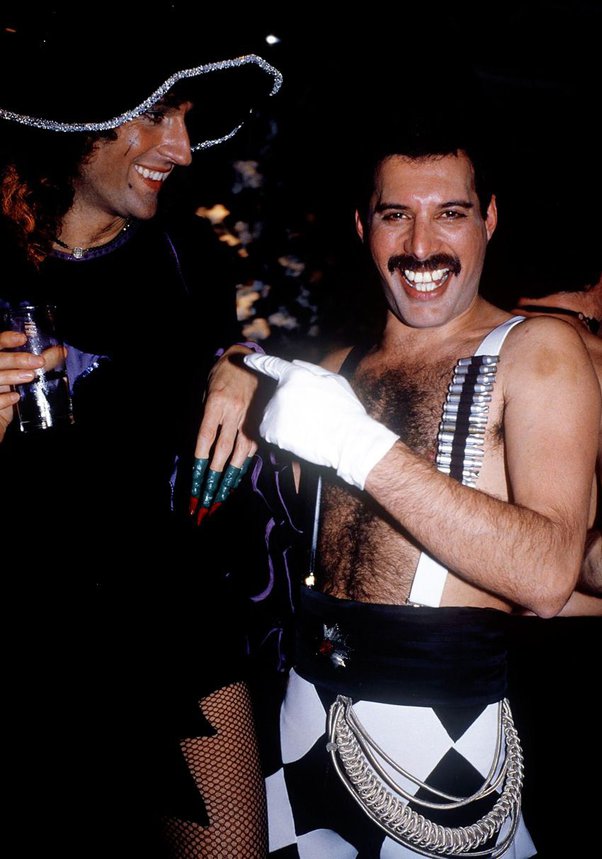 Privately, they were also closer than most people seem to think. The picture above shows how Brian went to Freddie’s birthday party dressed in full witch drag, and Freddie clearly loved that. There’s also an audio recording of Brian hanging out with Freddie and his gay friends at Garden Lodge in 1988. Mike Moran says that Brian was the band member who visited the most. They also seem to have spent a lot of time in the studio alone, which explains why there aren’t as many “outside sources” with anecdotes about their friendship. 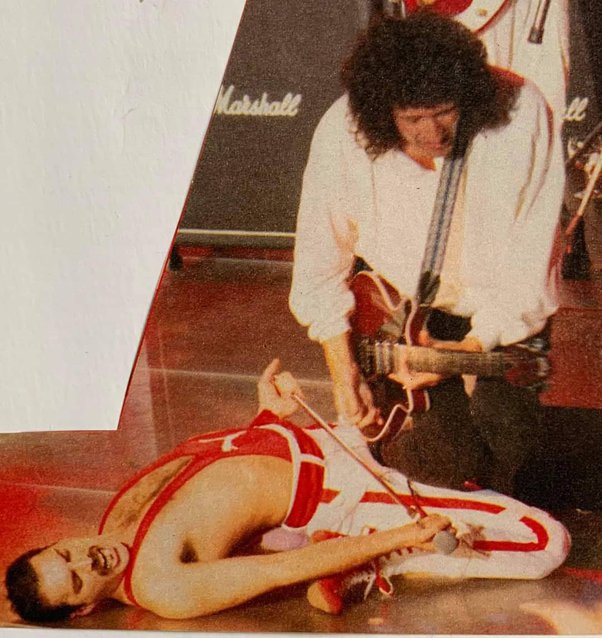 Just to dispute this even further, Brian was a vocal AIDS advocate after Freddie’s death. He did multiple interviews, in which he stated that AIDS is not a “gay disease”, that gay people were not more promiscuous than straight people, and that Freddie had nothing to be ashamed of. One week after Freddie died, he sat on live television and said, “I hope Freddie’s life will make the world more accepting of gay people.”

People on the Internet need to get their facts straight. Brian was as close to Freddie as the other members of the band were, both personally and musically. And he certainly does not have a single homophobic bone in his body.