War Pigs defined Black Sabbath as well as any one song defined the band. 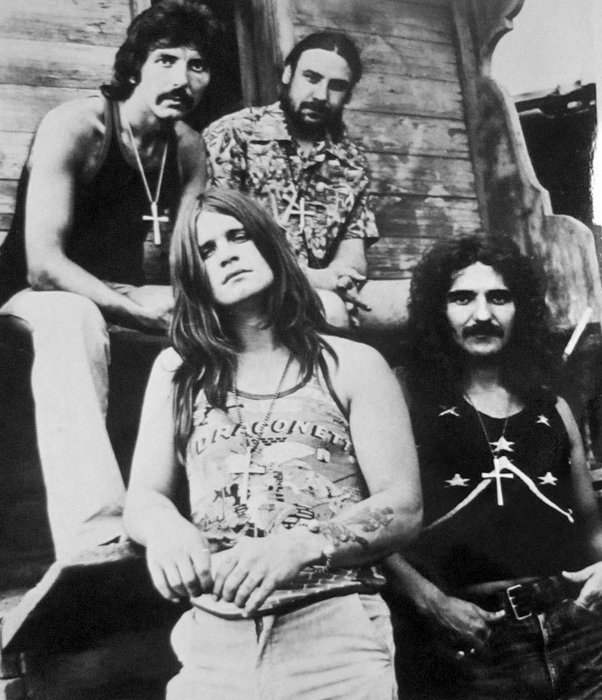 War Pigs is a vehemently anti-war song. It expresses anger over politicians sending kids out to fight while the politicians remain safe at home. I think if you’re willing to go to war, you ought to be willing to put your ass on the line every bit as much as some poor 18-year-old kid you’re using as a pawn.

This isn’t about being forced to fight when your country is being attacked. This isn’t about self-defence. It’s about being sent somewhere to fight some people who have not attacked your country but you’ve decided you’re the police of the world and you don’t agree with the way they run their country, so you send your kids over there into combat while you stay home, safe and sound.

A good leader doesn’t ask anything of his people that he doesn’t ask of himself. Now, if our president had experience fighting for our country, if he has combat experience then you could say: Alright, he has already done the same thing that he is now asking his people to do.

When you’ve got a president who has never shown the willingness or competence to do it himself, he’s got no place asking anyone else to do it, therefore he has no business being Commander in Chief in the first place. How are you going to command people to engage in combat when it’s something you’ve never had the wherewithal to do, something you have no experience doing?

If you’ve never done something like put your life on the line in a war, you cannot possibly understand it well enough to be ordering anyone to do it.

You can read about war, you can see movies about war, and you can talk about war with people who have been there, but unless you’ve been a soldier in combat, you can never truly understand what it’s like to do it. 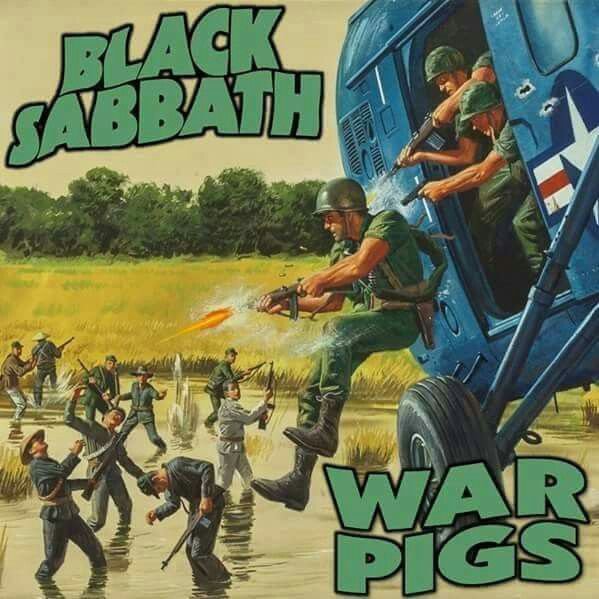 Black Sabbath was about evil but the thing a lot of people didn’t get is that Black Sabbath wasn’t about being evil. They were about telling people about the evil they saw in the world. What song does better than War Pigs?