It was his maturity. This is true of several great guitarists of the era.

Eric Clapton was prominent in the Yardbirds and John Mayalls Bluesbreakers before hitting it big with Cream. 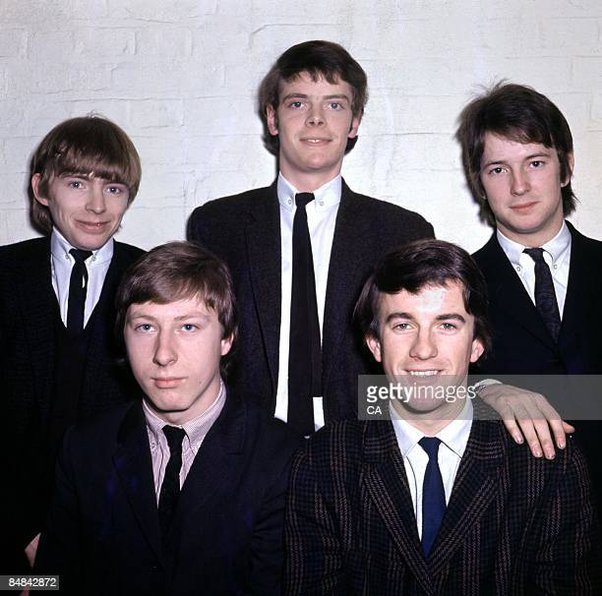 Jimmy Page was one of the most sought after session guitarists in London from 1963 to 1966, playing on albums for the Kinks, the Who, Joe Cocker, and even the Beatles, though that work was buried in the mix. He was offered Clapton’s position in the Yardbirds in 1965 but instead suggested his friend Jeff Beck. The next year Page joined the Yardbirds and the rest is history. 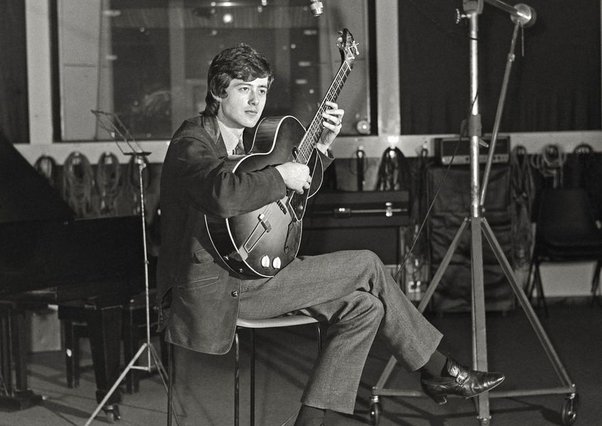 Jimi Hendrix spent time in the 101st Airborne division from 1961 to 1962, when he was granted a general discharge under honourable conditions due to disinterest. He says it was a medical discharge, but it wasn’t. Hendrix then worked with both the Isley Brothers and Little Richard before being discovered by Linda Keith, who tried to get Andrew Look Oldman interested, but Oldman didn’t see anything with him. Then she went to Chas Chandler, who turned Hendrix into a star. 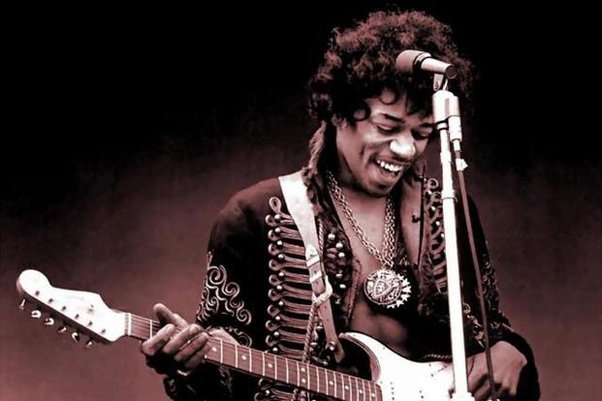 The point with the backstories of these guitarists is to show that they were all very mature musicians by the time they made it big. They had worked with experienced musicians and became aware of what it took to be successful.

A lot of players had the raw talent to do what Hendrix did, but they did not have the musical maturity to do it.

Edit: Someone in the comments noted that Page never played on a Beatles album. While I had heard that he did, I cannot find any evidence of it, so I’ll have to take the commenter’s word for it. As an aside…wow! You Beatles fans are very possessive of the Beatles!

2nd Edit: A few are bringing up Jimi’s personal maturity. While that may have been lacking, I am talking about his musical maturity.