What is your opinion of people who can’t sing but still try to?

I imagine that’s where the word “try” comes into it. 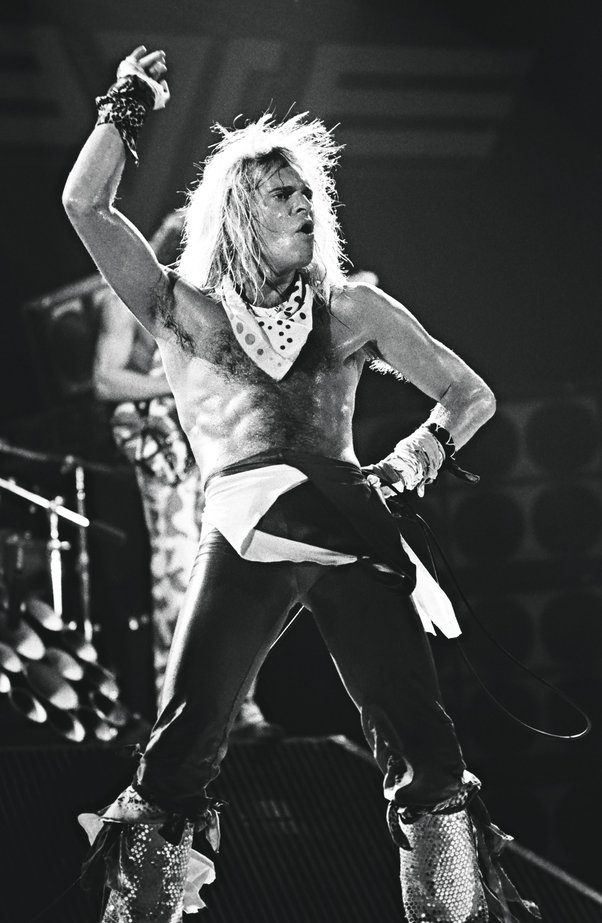 David Lee Roth may not have been the most gifted vocalist, but he was incredibly gifted as an entertainer. He learned to sing well enough to help make Van Halen what he was – legendary!

Now, how do you suppose “Diamond” Dave would have done if after trying to sing for a couple of months he decided: I shouldn’t have to try anymore. If I’m talented, I’ll naturally be good and if not, then it’s hopeless.

What a defeatist attitude that would have been! Nobody would expect to be able to pick up a guitar and play it well, right away, without having to learn the fundamentals and then develop their skills day by day, week by week, month by month, and year by year. Why would singing be any different? 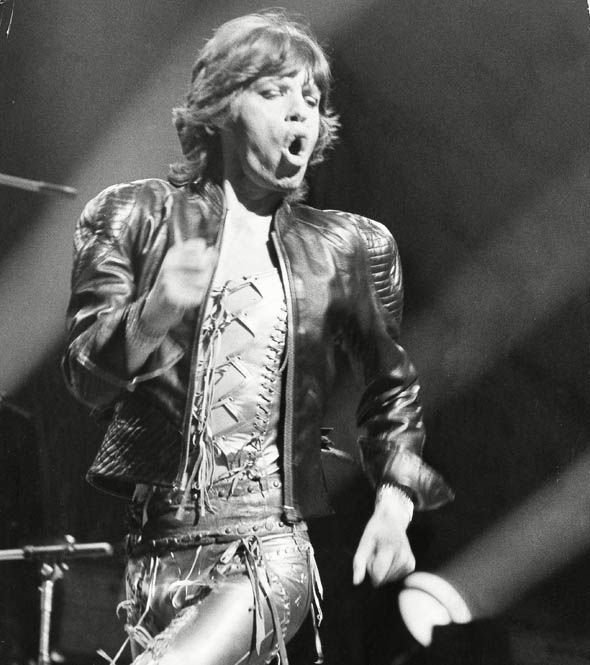 A singer is only a singer because they have the guts to be a singer.

If you never tried to do anything you couldn’t already do, what reason would you have to think you’d ever gain the ability to do it?

Nothing of value arises out of nothing. Any valuable skill or ability requires work to develop and maintain. There’s no reason to think singing is an exception. 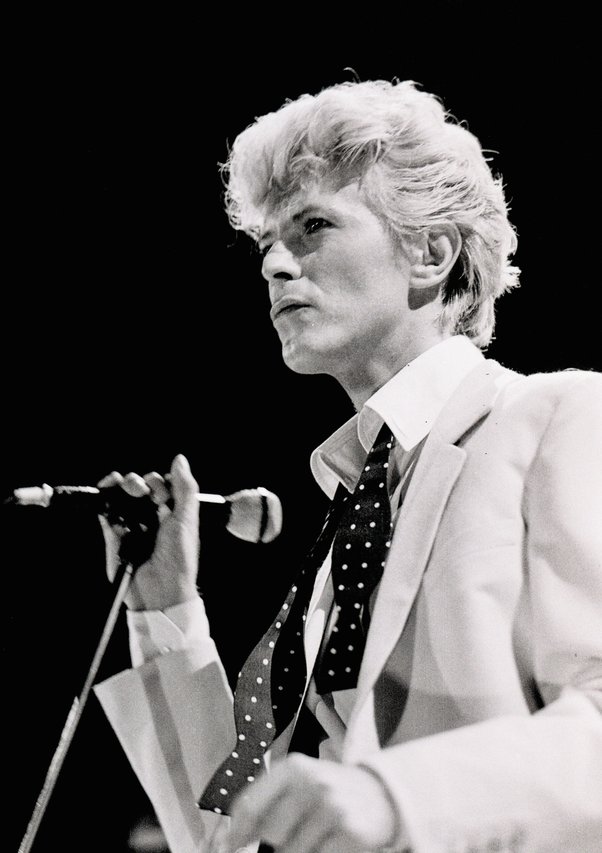 My opinion of people who can’t sing but are trying to learn to sing is that it’s admirable that they’re working towards a goal they have. Learning to sing is more than a worthwhile goal and I hope they have the dedication to attain that goal!

Which A-list celebrity could go unnoticed when out in public, and why?