What is missing in today’s music compared to the 60s and 70s music?

What’s missing in today’s music compared to the 60s and 70s music? Authenticity. 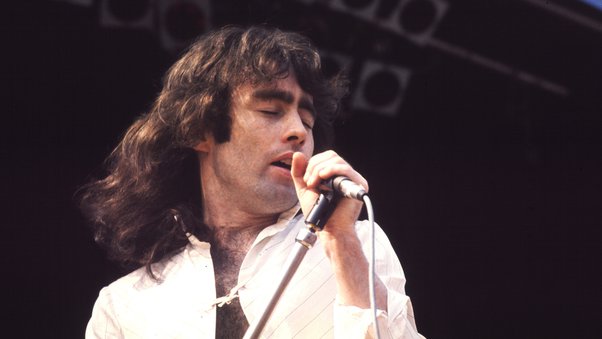 Paul Rodgers of the bands Free and Bad Company made the kind of earthy, gritty hard rock of the 60s and 70s that is hard to find today in this age of over-processed music. Rodgers gave you the real thing. Most of what you get today is synthetic.

Technology initially helped rock music become possible. Without electric guitars and tube amplifiers that are capable of giving a warm type of distortion, the sounds of bands like Bad Company wouldn’t be possible.

In Ready For Love live from 1974 you hear a variety of electric guitar tones that would not have been attainable in earlier times because the technology was just not there.

Since then, technology advanced in ways that were helpful for music and also in ways that were a detriment. For example, today’s guitarists have the ability to just click on a button that gives them a tone like the one their favourite guitarist used.

That’s too easy. It doesn’t require the thinking and experimentation required of their guitar heroes who knew that the most important part of a guitarist’s sound is his own hands.

Recording techniques in the 60s and 70s were far better than those of prior eras because the states of the art in recording studios had increased. Multitrack recorders were one of the great inventions and then as technology advanced, those recorders became capable of doing more and better things. It’s important to note that the recording was still analogue.

When digital recording came along, it’s arguable that it was the beginning of the end. I could make the argument that the greatest albums ever made were recorded on analogue equipment and I think it would be a pretty compelling argument.

Dave Grohl made a movie titled Sound City. If you’re interested in this subject, you would probably get a lot out of watching that movie. It explains what the recording studio that recorded some of the truly great albums of the 70s and 80s was like and why studios like that one are pretty much an endangered species.