What did rapper Snoop Dogg do but so many people disapproved of?

Snoop Dogg surprised his Twitter account followers by revealing that he increased the salary of his personal assistant, who has the role of rolling his marijuana cigarettes, to about US$50,000 a year. 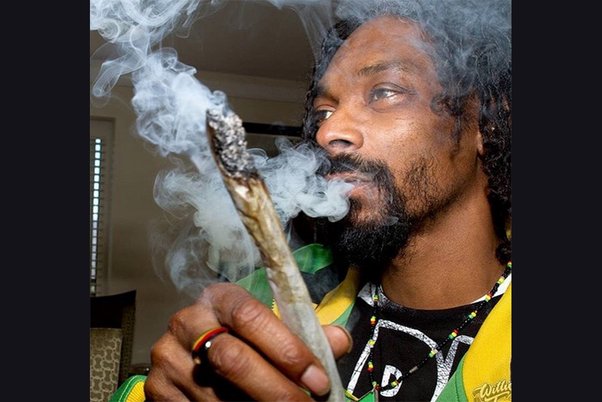 The singer explained that inflation was the main justification for the increase in the salary of the employee who has been in the position since 2019. “Inflation. His salary has increased,” he wrote.

Dogg only went to share the information on the social network after a news page released a statement made by the singer in 2019, which stated that the rapper “employed a full-time person to roll his joints”.

At the time of the statement, Snoop had also shared that he presented the assistant with several clothes that he received from international brands.

Did Led Zeppelin ever steal from Lynyrd Skynyrd?