Believe it or not, the Bee Gees. My ex was a huge fan and dragged me down to Miami Stadium for the last date of their 1979 Spirits Having Flown tour. A huge downpour delayed the show, and people spread out plastic and were slipping and slid on it. Then the guys came on, dressed in skin-tight shiny white suits, and pretty much rocked the house down. It was my first concert in a big venue, and I wasn’t expecting much but became a fan from then on. Wasn’t wild about the disco, but some of their other stuff was great, like How Deep is Your Love and Massachusetts. 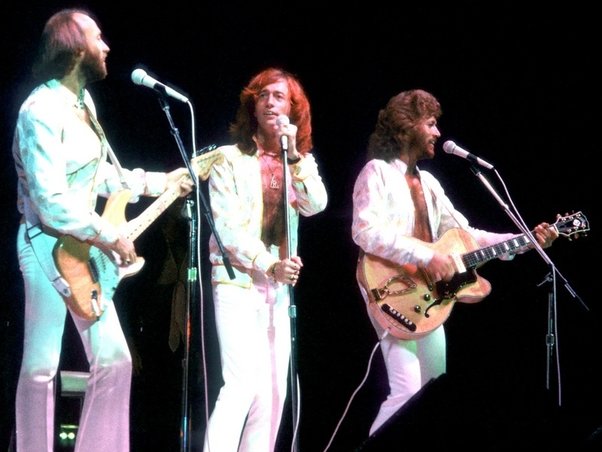 What is your opinion of people who can’t sing but still try to?