Voodoo Chile from 1968 is Jimi Hendrix at his best. That certainly makes it timeless. Jimi sings: “Well I stand up next to a mountain, and I chop it down with the edge of my hand.” While that’s a little difficult to believe, his guitar playing is phenomenal enough to make you think that he just might be able to do it. 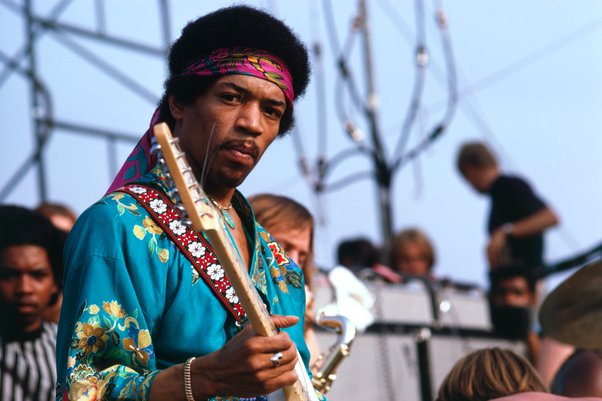 This song would have to be a timeless song for it to be as loved and listened to as much as it is despite being 15 minutes long!

Sympathy For The Devil by The Rolling Stones also came out in 1968 and it’s another one-of-a-kind, timeless song. I don’t know of another song like it. This song came from the time period when The Rolling Stones became just what they were billed as: The World’s Great Rock ‘n’ Roll Band. 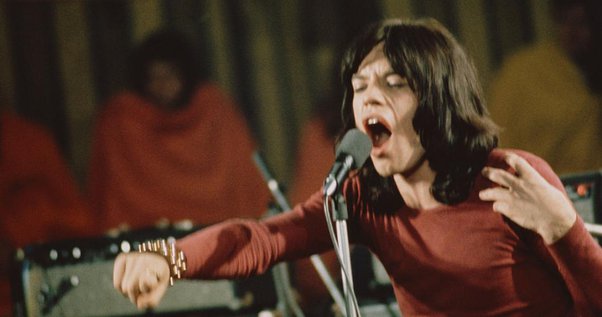 Mick Jagger starts the song with: Please allow me to introduce myself, I’m a man of wealth and taste. Not only is it a great introduction, but it sets the stage for everything to come and what is to come? Only some of the most clever, relevant, insightful lyrics in rock and roll history.

Going back even earlier to 1964, we have The Sound Of Silence by Simon and Garfunkel. Not only did it become a timeless song (not from the 70s or 80s), but it actually has lyrics that became more relevant in the 2000s and beyond because of smartphones and laptop computers that made it so people could “chat” with their friends without saying a word. They typed to each other and the silence was so deafening that the band Disturbed not only covered the song in 2015, but they David Draiman did such an intense and powerful version of the song that it caused the songwriter Paul Simon to call it: “A wonderful rendition.”

David Draiman has got some pipes! He added his own personality to a timeless classic and showed that the song can be equally impressive in different forms and fashions.

1992 brought us, Winter, by Tori Amos. She didn’t write the typical 90s style alternative or grunge rock. Tori Amos is a classically trained singer/songwriter from Rockville, Maryland. She often performs her concerts solo on piano and other keyboards, although she has also performed with a small band. Tori writes some of the most abstract lyrics I’ve come across, but the ones in Winter are surprisingly direct. It’s about her father talking to her and yelling her things like: “You must stand up for yourself because I can’t always be around”

Tori Amos has one of the most beautiful voices in rock and her songwriting is exceptional. She has written many timeless songs. Winter was one of the first and it’s exceptionally beautiful. “You say I wanted you to be proud of me; I always wanted that myself.”

Quicksand Jesus from 1991 is a great example of what Sebastian Bach, one of the finest vocalists in rock, is capable of doing and really, the whole band Skid Row plays this song beautifully. Anyone who made the mistake of trying to categorize this song or this band as just another of those 80s bands who is more concerned with image than substance quickly found out they had no idea what they were talking about once they heard this song.

Wake Up by Mad Season is the song I’ll close this with. It’s a timeless song (not from the 70s or 80s) but my god, does it ever sound like it’s a song from the 70s! It’s from 1995 but it’s even got a little bit of a Doors type vibe on the keyboards. Layne Staley was an amazing talent who, unfortunately, couldn’t heed his own warning to himself in this song’s lyrics:

“So an infection, not a phase” – Layne Staley was absolutely right about that. His heroin addiction was something far stronger and more dangerous than just a phase. It was an infection that had set in and taken ahold of his soul in a death grip from which Staley could not pry himself free.

This is a timeless, tragic story that continues to be played out in every town in America to this day. A man or woman gets deeper into something than they thought possible. They know what they need to do, but find themselves incapable of doing it. They cannot fully “wake up”, yet they remain conscious enough, in possession of just enough of their senses, to witness the horrifying reality of seeing things are taken from them they didn’t even know could be taken. 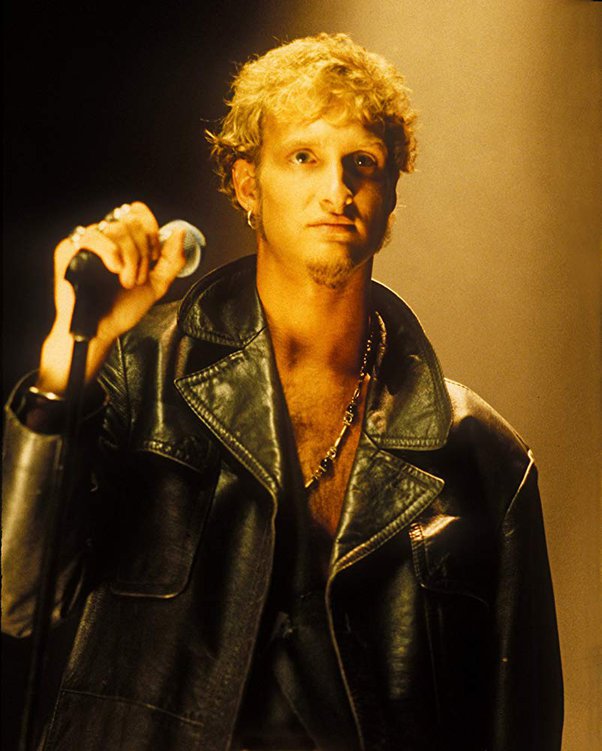 Heroin took Layne Staley’s life, but not before he left us with some crushingly transcendent music, including this song from the vastly underrated Mad Season album.