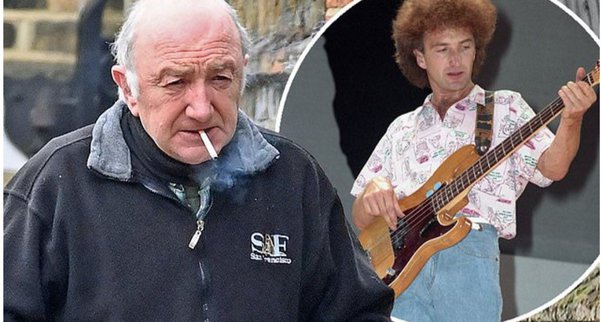 John’s personality is not par the course for a rockstar. He is shy, somehow weird and somewhat awkward. Freddie recognized these traits in John, took him under his wing. John thrived under Freddie’s shadow. They were very close till John found his soulmate, someone he could lean on. The same woman he bought a house with, raised six kids in and after Freddie’s death faded into the sunset with.

Has a band ever dismembered on stage?

Freddie was one of the best frontmen’s a rock band would want. Introverted, shy by nature, animal on stage.

Rodger was an excellent drummer and could hit the high notes effortlessly. Was listening to recordings of extracted sections of Queen songs. Rodger had the pipes to match Freddy any day.

Brian guitar god designed his own guitar and could play any note in this world onto the underworld to the afterlife. 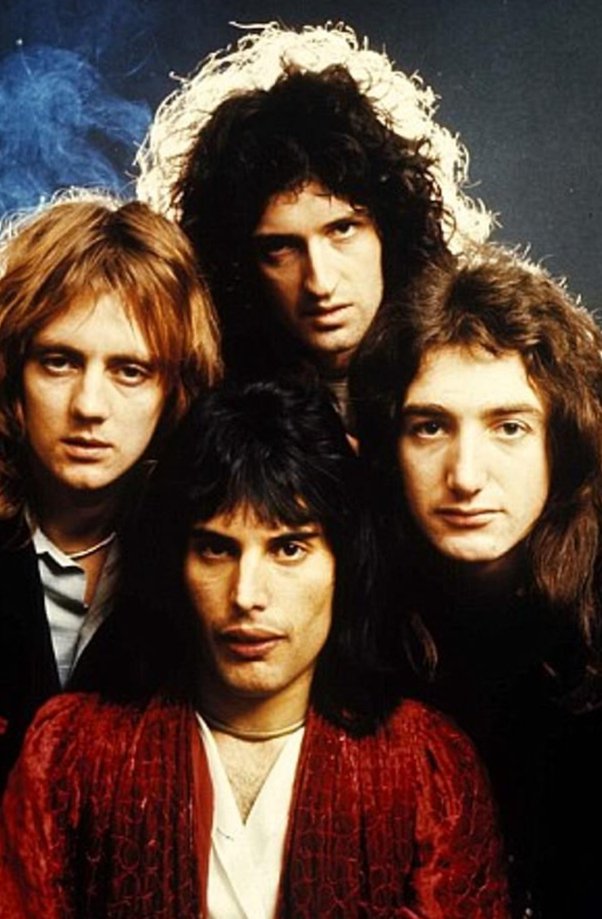 John Deacon completes the quartet. I liken John to Led Zeppelin’s John Paul Jones, another bass guitarist who does not hog the spotlight but does his work quietly, efficiently. Maybe it’s just a bass thing but then you find Sting singing lead or Sir Paul McCartney. So I’ll just lay it to John’s personality. Not sure I answered your question but thanks for reminding me of Queen. Now am off to enjoy the baseline on “under pressure” and “another bites the dust”.

Has a band ever dismembered on stage?