Is there any indication that the Monkees ever met the Doors, or any members thereof?

Peter Tork and Mickey Dolenz lived in Laurel Canyon as did Jim Morrison at the same time. Torks house was the scene of many parties for laurel canyon musicians. It is likely they ran into each other there or at the canyon store.

Tork says in an interview: I have fond memories of jamming with [Byrds leader] Jim [Roger] McGuinn, and just hanging out with Crosby and Stills. Jim Morrison came to my house drunk as a lord one night and was leering at all the women through the kitchen window outside. ‘Hey, baybee.’”

Long after the Doors and the Monkees were no more, Mickey Dolenz and Robbie Krieger shared a stage. 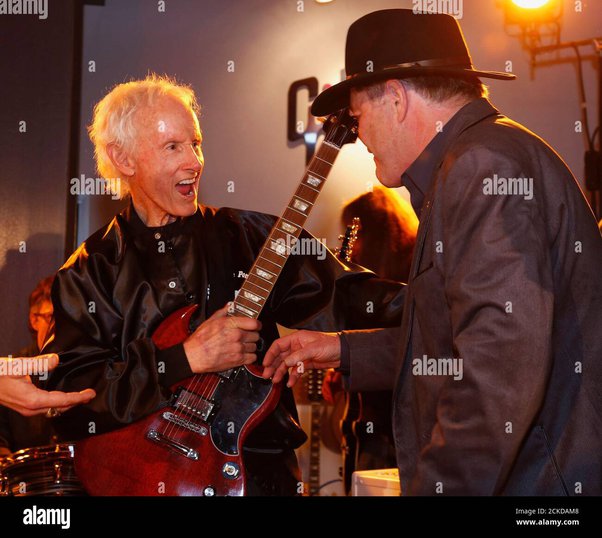 Looks like they knew each other. Mickey says “I remember once at the Whisky (a Go-Go), Jim Morrison and The Doors were booed off the stage because they were opening for Johnny Rivers.”

It’s a small world in the 60s LA music scene and they all knew each other.

If the Beatles rerecorded all their songs, like John Lennon wanted to do, how well do you think they would have turned out?
Tagged as Authors Cool music Music News Singer

If the Beatles rerecorded all their songs, like John Lennon wanted to do, how well do you think they would have turned out?