Yes, David Gilmour is really that good of a guitarist. 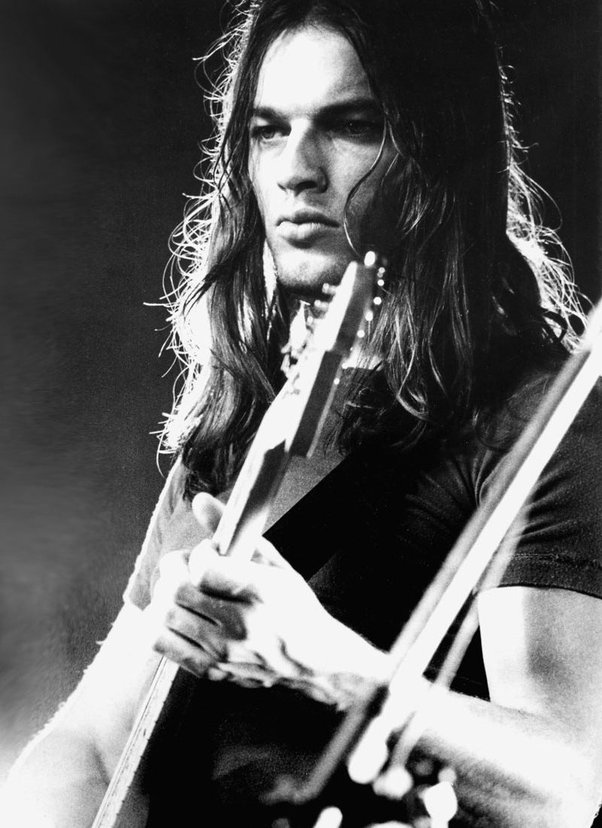 Gilmour’s sense of melody, his phrasing, his tone and intonation are all top-notch. He can’t play a lot of really technically demanding things but he never needed to. His technique was good enough to allow him to do what he needed to do. Listen to his lead guitar work in the song Comfortably Numb. `

Unfortunately, that has led some armchair critics to say that you can either play slow and soulfully as David Gilmour does or you can play technically challenging music that has no soul. Nothing could be further from the truth.

They have no idea what they’re talking about. If they really think that if you play slowly you must be soulful, I could show them some guitarists that would dispel them of that notion in short order.

If they think that if you play fast, technically challenging things, you can’t possibly have any soul, they don’t understand what guitar playing is all about. Gilmour succeeded despite not having great chops – no because he couldn’t play difficult, challenging things.

It’s a guitarist’s job to create sounds that convert different emotions. Suppose you wanted to play a guitar solo where you get across the feelings of exhilaration and excitement! Slow, simple playing isn’t gonna get it!

Having great technique is simply something that affords guitarists more options to able to articulate music ideas competently. The more ability a guitarist has to articulate all kinds of different musical ideas, the more free the guitarist is to express anything he wants to express.

What is missing in today’s music compared to the 60s and 70s music?