By Tudor Florescu
In your opinion, which band or artist is currently carrying the torch for rock music and keeping it alive?

I’d say none, as rock’s peak era has passed. Are there any good bands making music with distorted, loud guitars? Sure, there are… But they’re not doing just rock anymore, it’s gotten a lot more mixed and crossover in terms of genres. It’s become a style, like a condiment added to a recipe to make it spicier.

It all has to do with the cultural zeitgeist – the current generation is very different from previous ones. Rock was a reaction to a too-settled, too-conventional lifestyle that was seen as culturally suffocating by the youth in the post-war period. They rebelled against their prude and all buttoned-up parents, looking for a cultural adventure outside the too-square and sober milieu in which they grew up. It was a reaction against a too steady, too uneventful and stuck in its traditional ways society. We don’t have that stable environment anymore.

Now the tables have been flipped and the world is in the midst of turbulent times. This generation has grown up with parents that were a lot more understanding and less rigid than their own parents. They allowed them to adopt and experiment with all sorts of identities, labels, and ‘mental health copouts. Overall parents from more recent generations have been a lot more indulgent than parents from previous decades. More “open-minded” and likely to adopt alternative lifestyles. What could their kids even rebel against? And what would this anger be fueled by?

When the world is already in turmoil you don’t look for more confusion and instability, you tend to gravitate towards what gives you security, a safe circle. That’s why this generation drinks much less alcohol, smokes less, is less likely to take risks and has a higher degree of respect for authority. Which is everything that rock stood against.

So now rock is more of a stylistic ingredient, it’s no longer a lifestyle, rebellious experience. But that’s also because that’s the current zeitgeist, most of the music that is made today is a meta-stylistic play on themes from the past, a pastiche of motifs that ‘sound like that 80s synth’ or ‘that post-punk raw angular guitar‘, that tries to recapture that authentic glow by roleplaying as something that is ‘larger-than-life as true as the original’. Revivalism.

This didn’t come out of anywhere. Rock music in the post-grunge era became a retro act. Since the late 90s you could see bands like Primal Scream playing a Motorhead song but sounding like The Stooges, or the White Stripes doing some kind of alt/punk-rock but with a Led Zeppelin classicist sound, or The Strokes re-doing garage rock with a style that sounded both like the Rolling Stones and the Modern Lovers.

Are there still bands doing the rounds at festivals, firing up the crowds with rock tunes? Plenty. Does that mean rock is still a thriving genre? Nope, not really.

If you’re somewhere in between a boomer or Gen X, you’ll probably still listen to ‘the greats’ of your time: AC/DC, Metallica, Rolling Stones, Guns’n’Roses, Pearl Jam etc. Many of them are probably still alive and physically able to get on stage and survive doing a 1-hour gig. 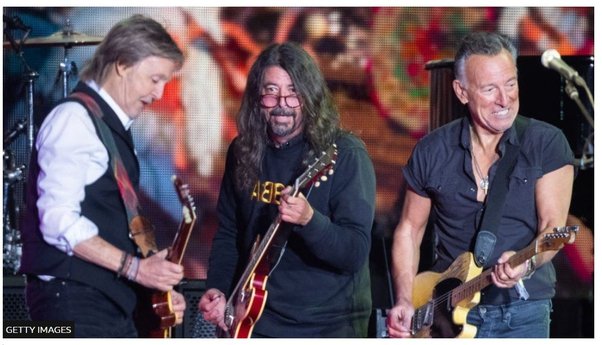 Join in the boogie-woogie jam with the real torch bearers of rock… The Greats!

If you’re a millennial, you’ll probably listen to a playlist that includes The Strokes, Killers, Radiohead, The XX, Bloc Party, Interpol, TV On The Radio, Kings of Leon, Kasabian, Arctic Monkeys and more recently IDLES, Protomartyr and King Gizzard & the Lizard Wizard (every Redditors favourite). 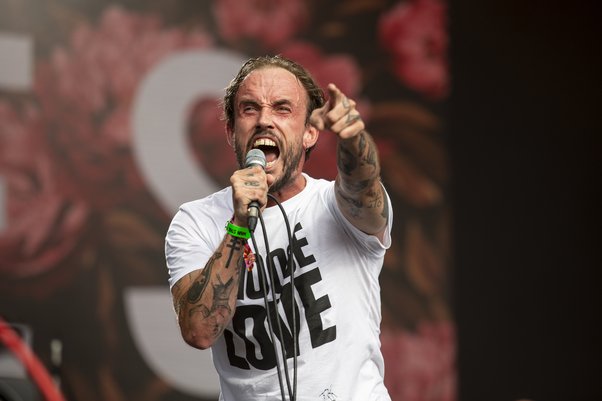 IDLES: THIS IS WAR, ANTI-WAR!

If you’re a zoomer, you’re probably listening to bands like black midi, Squid, Shame, Black Country New Road, Dry Cleaning, or just adding some tracks to your playlist from those ‘authentic 90s’ by Nirvana, Greenday, My Bloody Valentine, but re-done with trap beats and hyper pop synths. 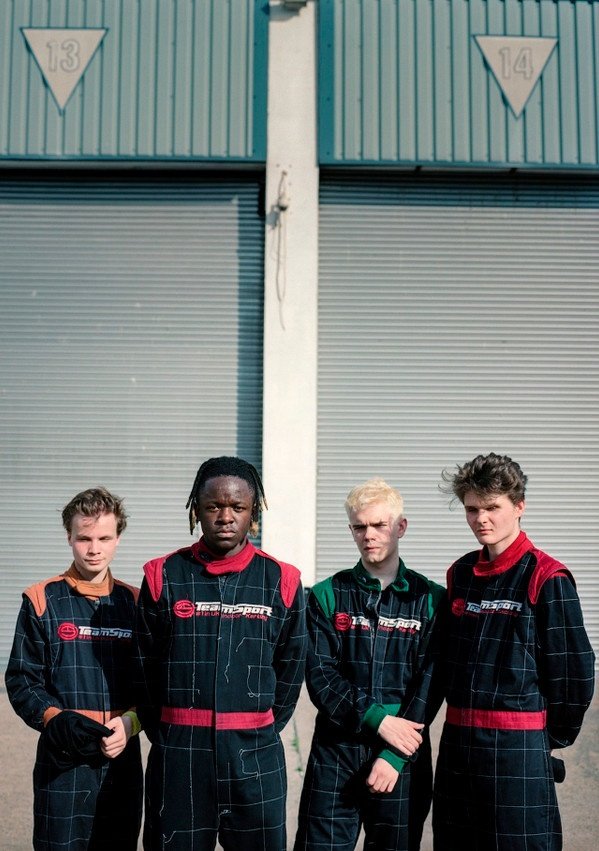 black midi: We’re like the Talking Heads, but with a 21st-century metamodern twist

Who’s ‘carrying the torch for that 17th-century classical music and keeping it alive? Nobody, it’s like a piece of the museum today. There is a public for it even today, but that doesn’t mean the genre is still alive.

Did Led Zeppelin ever steal from Lynyrd Skynyrd?