If Elvis Presley was the King of Rock ‘n’ Roll, why didn’t he perform at Woodstock?

Although performers from most genres of music from folk to Country to Psychedelic Pop and Rock were at Woodstock, many popular acts of the time were not there. It didn’t have anything to do with age. The oldest person to take the stage was more than 20 years older than Elvis and the youngest was nearly 20 years younger. Most of the performers were within ten years of Elvis’ age. Grace Slick from Jefferson Airplane was born when Elvis was just four years old. 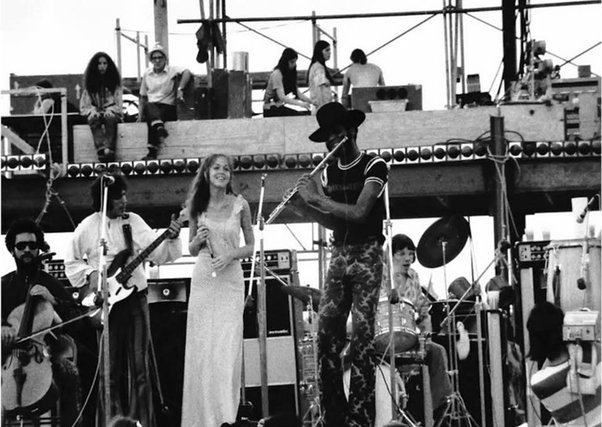 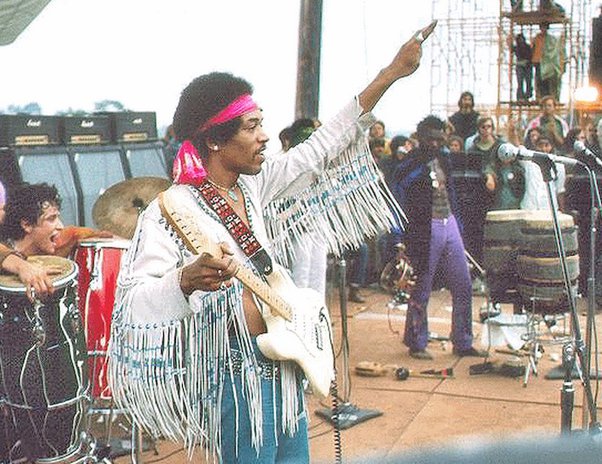 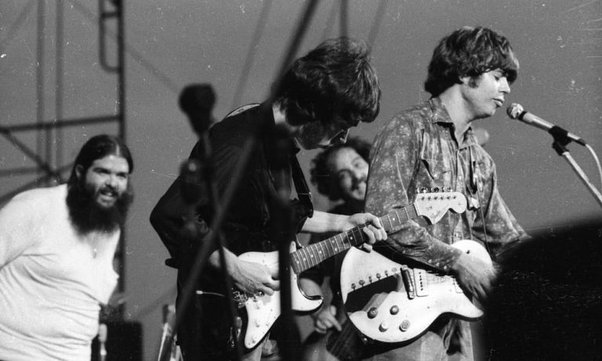 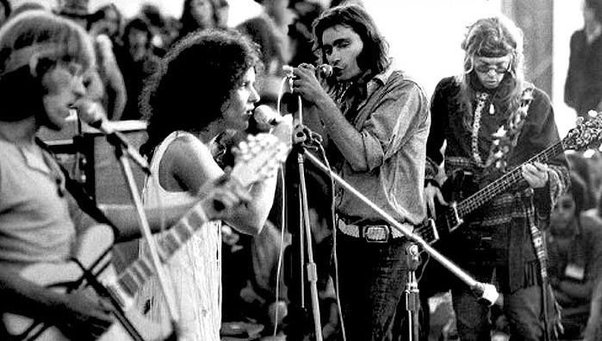 The difference was the venue. Elvis was not the music festival type. By 1969 his county fair days were over. He preferred more intimate settings like theatres and concert halls where he could interact more with the audience. That’s why the last years of his life were spent headlining in Las Vegas instead of out on the road. 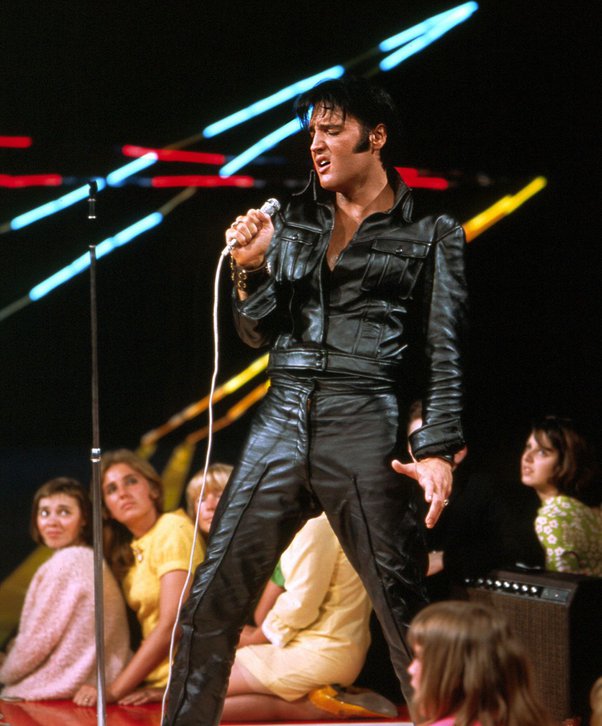 He wore these long scarves around his neck and he loved to toss them out to someone he saw in the audience, even better if he could hand it to someone. 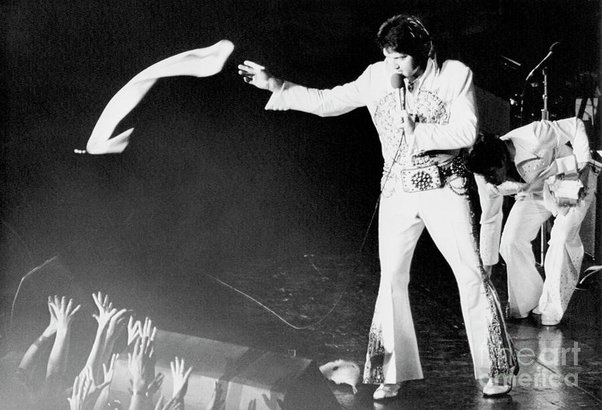 Why did Jimi Hendrix play an upside-down Stratocaster? Did they not make guitars for lefties at the time?
Tagged as Authors Music News

Did Harrison Ford really work with Jim Morrison and The Doors?

What band was made famous because of its drummer?