How can anyone claim that Guns & Roses is a better rock band than Aerosmith?

If you like Guns and Roses better then you could say it. Everyone’s entitled to their opinion. If you think Guns and Roses is better than Aerosmith, I’m not gonna try to change your mind. Why would I? 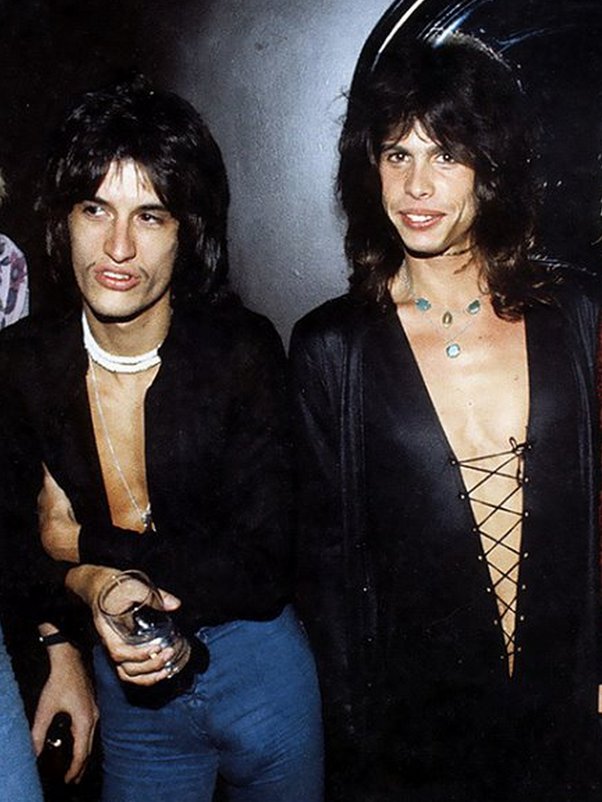 The question I’d ask is: Better by what standard?

Now, maybe you do have an actual objective standard in mind. Maybe your standard is: Whoever sold the most concert tickets. Then Aerosmith wins easily because they have much greater longevity.

If your standard is: The band that had the most successful tour, then Guns and Roses wins because of their Not In This Lifetime…Tour. That tour spanned over three years and grossed over $584 million. It’s the third highest-grossing tour ever.

Most times, people don’t have any type of objectively evaluable standard when they say one legendary rock band is better than another legendary rock band. All they’re doing is saying which band is their favourite and they’re using the word “better” instead of ” favourite.”

Most fans aren’t particularly concerned with the business aspect of the music business. Most aren’t especially interested in how much a certain tour grossed or how many copies of an album a band sold.

Usually, it’s simply a way of saying: That’s the band I like better.

It becomes a matter of personal taste. For a lot of people, which of the two they like better might come down to when they grew up. When did you go to high school?

If you were Class of ‘77, it’s likely that you like Aerosmith better because you grew up with Aerosmith. Their first four albums came out in 1973, 1974, 1975 and 1976 so their music could be like the soundtrack to your youth. 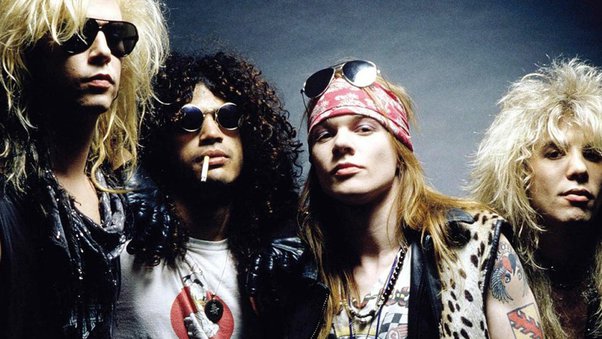 If you were Class of ‘92, then Guns and Roses’ debut album Appetite For Destruction came out when you were on summer vacation between 7th grade and 8th grade. Then the Use Your Illusion I and II albums came out in the fall of your senior year. You grew up with Guns and Roses being the hottest rock band of the time, their music was like the soundtrack to your youth, so it wouldn’t surprise me a bit if you like Guns and Roses better than Aerosmith.

With these two bands, there is one thing that took place that bears mentioning, because it involves both bands being at the same place at the same time:

Aerosmith began their Permanent Vacation Tour in October of 1987 and it ended in September 1988. It was their first tour out of rehab, their first tour where they were off of drugs. Guns and Roses opened for Aerosmith for much of that tour.

By all accounts I’ve heard from people who went to a concert on that tour, they all told me pretty much the same thing: Guns and Roses blew Aerosmith away.

That’s the kind of thing that could lead someone to claim: That Guns and Roses are better than Aerosmith. 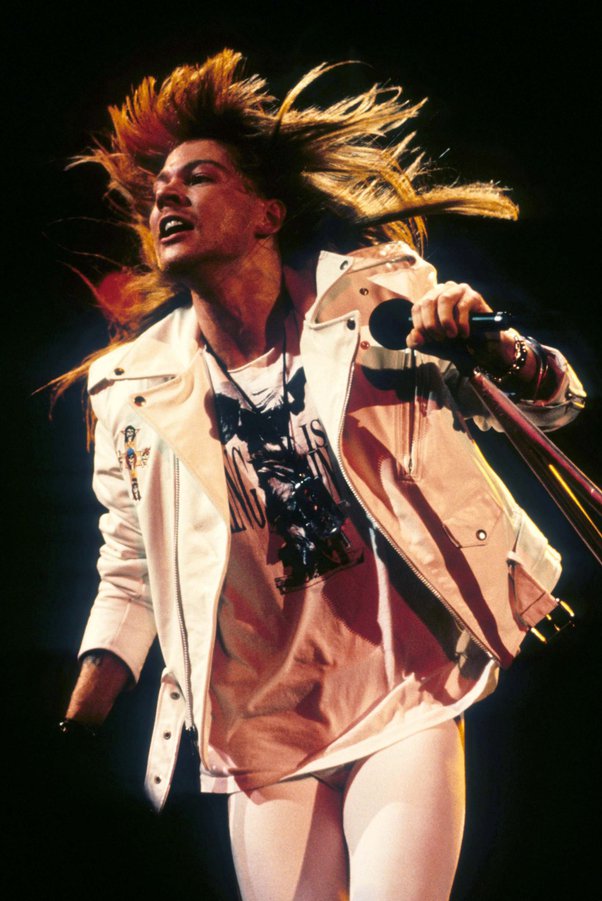 Of course, at that time, Guns and Roses was the younger, hungrier band with more to prove. They were touring on their phenomenal success Appetite For Destruction album and they would have been damned hard to follow for any band on the planet.

I love both Guns and Roses and Aerosmith. Guns and Roses was a band that released the bestselling debut album of all time in 1987 and broke up in the mid-90s. The band didn’t appear with both Axl Rose and Slash in the lineup again until 2016 when their huge reunion tour began. Clearly, longevity isn’t their strong suit.

Longevity is something Aerosmith has in spades. The way that Steven Tyler has maintained and preserved the quality of his voice is amazing.

Guns and Roses don’t have nearly the longevity Aerosmith had, but to me, Guns and Roses were like the flame that burned so bright, it just burned too hot for its own good and burned out quick. When they were at their hottest, they were untouchable.

When Guns and Roses were at their hottest, Aerosmith was recording albums filled with lots of power ballads written by outside writers. They weren’t writing songs like Sweet Emotion or Lord Of The Thighs anymore.

I love 70s Aerosmith. Dream On is one of my favourite rock songs ever. Those songs I just mentioned along with songs like Back In The Saddle and Walk This Way are in my opinion, every bit as good as anything Guns and Roses ever did. 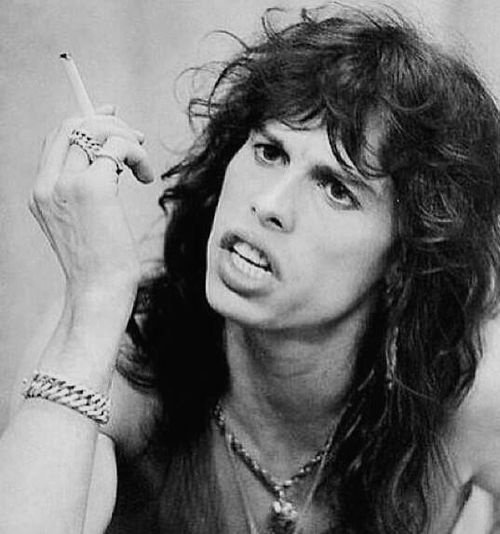 I’d go as far as to say that without Aerosmith, then the Guns and Roses you heard would never have existed. They could have still been a band, but make no mistake about it, Guns and Roses were heavily influenced by Aerosmith.

I love both Guns and Roses and Aerosmith. Each band was amazing at its peak.