The most obvious ones — Stevie Nicks, Phil Collins — have already been mentioned, but there are others: 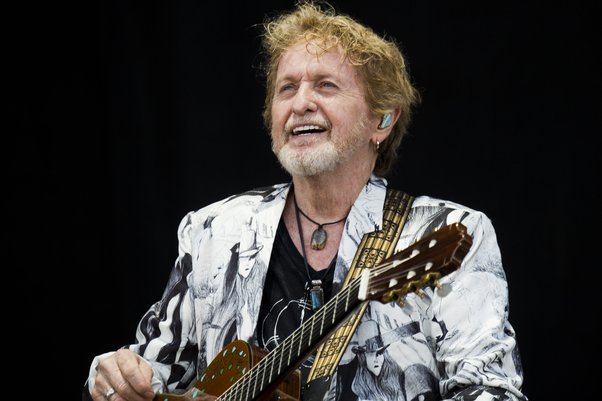 Jon Anderson of Yes: he has FIFTEEN solo albums, some done during his tenure with Yes, some not. Although one could argue that none have been quite successful. Many are out of print at this time. 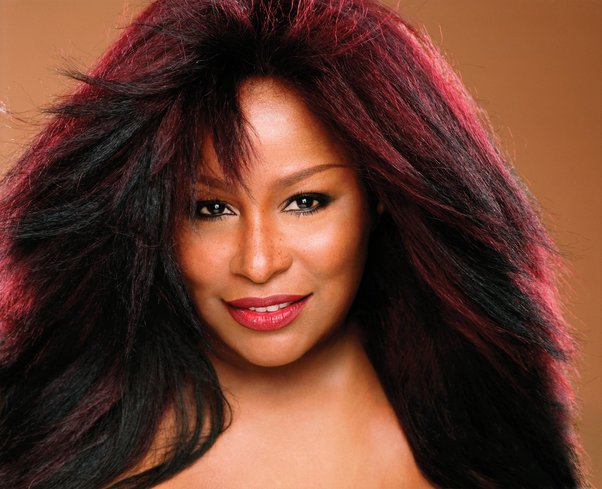 Chaka Khan: she started out with the funk band Rufus in 1973, but due to her amazing vocal power the record company quickly moved to make her a solo star. Which happened, but she also remained with Rufus on and off until finally leaving in 1983. In that time period, she put out five solo albums. 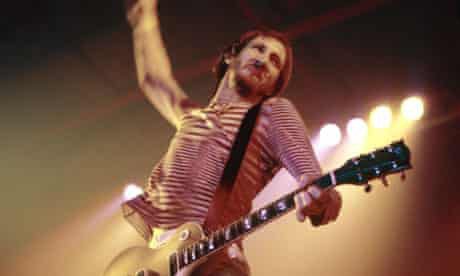 Pete Townsend: Along with some experimental stuff in the 70s while also leading The Who, he also released Empty Glass in 1980, and then the following year came The Who’s Face Dances (1981), followed by two albums in 1982, All the Best Cowboys (solo) and It’s Hard (The Who)

Which musician’s addiction lead to the decline of their musicianship and eventually got them fired from their notable band?