He died in his sleep from cardiac arrest at the age of 53, on December 25, 2016. Hundreds of thousands of people are still alive thanks to him.

Only after the singer’s death did it become known that he had spent millions to help orphans, the homeless, the sick and foreigners in need. The contestant on the TV show “The Deal” said during the break that she needs 15,000 pounds for an invitro procedure. The next day, Michael called and secretly transferred the entire amount to her name.

Richard Osman, TV presenter: “George Michael worked anonymously at a homeless shelter where I volunteered. I didn’t tell anyone this because he asked us not to tell anyone. That’s who he used to be.” Emmeline Mondeau, actress: “A woman at a children’s charity told me the only reason they’re still around is because of George Michael.” Kate Vogue: “Every Easter when Chris Tarrant and I hosted the ‘Capital FM’ children’s charity event, George Michael would turn up at 3.30 am and donate £100,000.” DJ Mike Brown: “He gave £25,000 to an unknown woman in a cafe because cried because of the debt. He wrote a check and asked the waitress to give it to the woman after she left.”

’Vector Victoria: “He organized a free concert for the nurses who took care of his late mother.”

Andrew: “His donations have helped create a world where people with HIV can live healthy lives free of prejudice and discrimination.”

Jane Baron, Trustee of the Terence Higgins Charity: “I wrote an article a long time ago about a famous man who tipped a waitress £5,000 because she was a medical student in debt. That man was George Michael.”

Journalist Sally Hughes: “He was also the only star in the quiz “Do you want to become a millionaire?”, the earnings of the stars in this game are given to humanitarian purposes, and then he said: “If I lose, I will pay the money myself.”

Journalist Sally Hughes: “Since 1996, George Michael has donated all proceeds from the song ‘Jesus’ to children’s charities. He has passed on millions that have saved hundreds of thousands of children.” 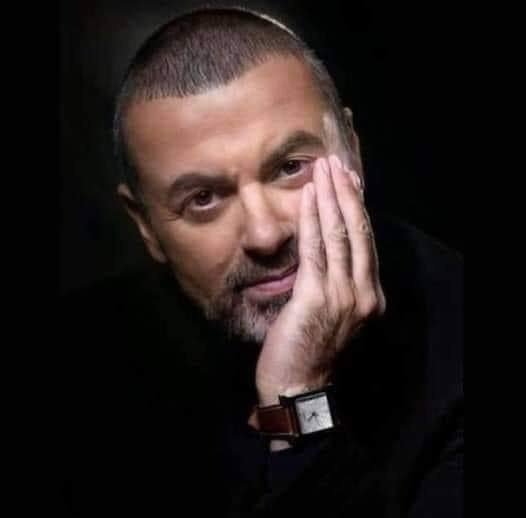 Which album released by a notable artist or band was a real head-scratcher for their fans when it was initially released?