Do you consider Cheap Trick to have been an influential rock band?

Sure, they are in the Rock and Roll Hall of fame and created an international following. They had five Platinum and three Gold albums and three top-10 singles including a #1.

Guitarist Rick Neilsen was especially admired, he played with Todd Rundgren, John Lennon, the Yardbirds, Foo Fighters, and Alice Cooper. His songs have been recorded by Rick Derringer and House of Lords. He is the godfather of guitar collectors with over 2,000 of them. 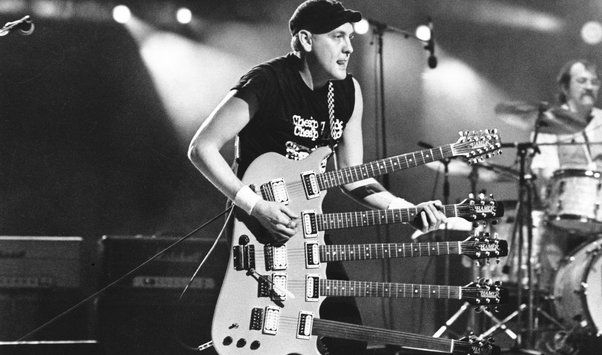 Besides Neil Peart and John Bonham, who would be next in line for the best drummer ever?