In 1964, backstage, performing on a UK TV show called ‘Top of The Pops’ Tom Jones said to John Lennon ‘Come here, I wanna ask you a question. John Lennon sniffed and said in a funny voice ‘What d’ya want Tom?’ Tom went on ‘I heard that you write songs for other people’. John called and shot back ‘Well you know Tom it’s not unusual you know. 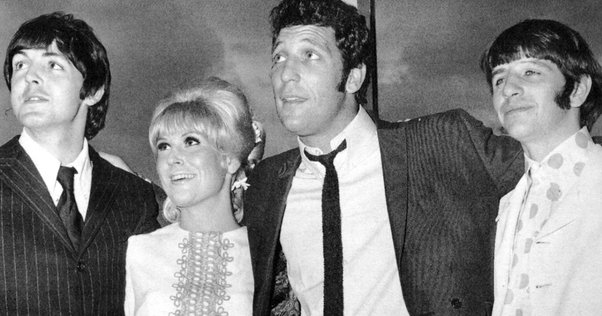 Did John Lennon get into a brawl with Tom Jones?
Tagged as Authors Music News