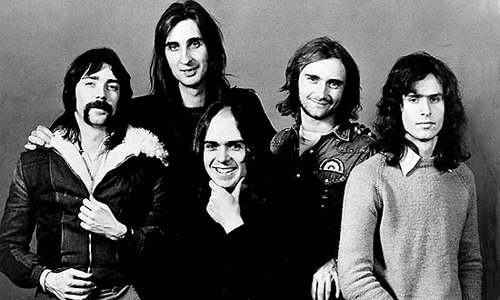 It could be Peter’s hairstyles that turned off the other members.

The members of Genesis were feeling that Peter’s theatrics on stage was taking the focus away from the music. This is especially true of Tony Banks. The band seemed to be separating into the more musically inclined vs the more theatrically inclined.

What made Genesis succeed was the brilliant progressive rock along with Peter’s stage presence. Their music is great, but after a while, it can tend to drone on. Peter’s theatrics were a great way to transition the songs and keep them lively.

During the writing and recording of The Lamb Lies Down on Broadway, Peter’s wife gave birth. It was not an easy birth, and the life of both his wife and child were in jeopardy. The band did not offer sympathy for this and complained of Peter’s frequent absences. This rubbed him the wrong way. Phil, in recent years, has acknowledged that the rest of the band was insensitive toward what Peter was going through. 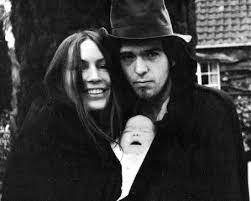 This next part is my opinion: Listening to interviews with Tony Banks, it appeared that he blamed what he felt was a poor album on Peter. That he used Peter’s lack of attendance as a means to take him down in the eyes of the rest of the band. He would say things such as, “we had the music ready, but there were no words yet. That was Peter’s job and he just wasn’t there.” Of course, he wasn’t there. His kid was nearly dying in the hospital. Yet it was here that the band began taking sides against Peter.

Back to non-opinion: Peter began to feel alienated from the rest of the band, and on the Lamb tour he announced he would be leaving them.

The first album without Peter was good. The second one was not so good. It’s as though they went all out on A Trick of the Tail, but when Wind and Wuthering came out they were mostly lost. It is notable that pictures of the foursome are very difficult to find. It’s as though on their publicity portfolio, they’d like to forget that period ever existed. 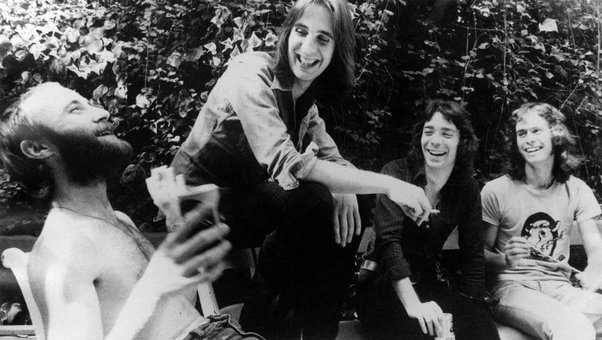 Steve left and Tony claims that this opened up much more room for them to be creative as writers. They put out And Then There Were Three, which was ok. Then Duke, which sounds like a brilliant album on a first listen, but after multiple listening, we hear a big void where the guitar should be. We hear lyrics that seem gratuitous. We hear repetition where it seems as though they ran out of ideas. Apparently, there was too much room for them to write once Steve left. 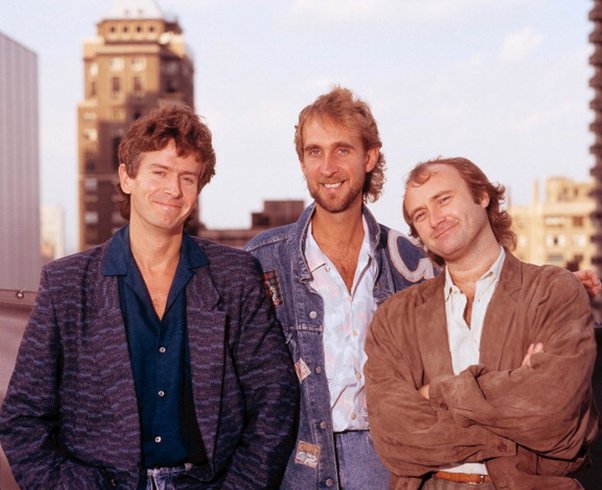 If someone was to ask me about their relationship upon Peter leaving, I’d say that there was no animosity, except that Peter likely was not particularly fond of Tony Banks, or Mike Rutherford for going along with Tony.

Phil has worked with Peter since then, playing the drums on Peter’s 3rd solo album.

Do you consider Cheap Trick to have been an influential rock band?