Did John Lennon really write nearly all the songs in the album ‘A Hard Days Night? How did Paul feel about that? 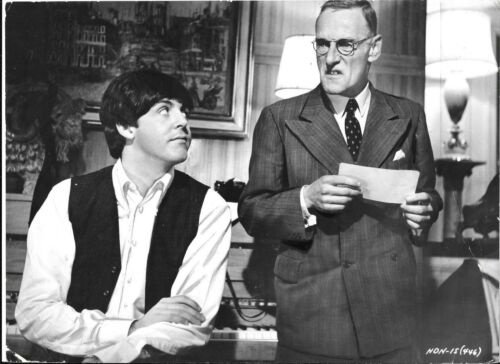 Paul felt excited about being part of creating ‘A Hard Day’s Night.

The album was recorded over nine non-consecutive days, between January and June 1964. In between the sporadic sessions, The Beatles fulfilled their touring and filming commitments. 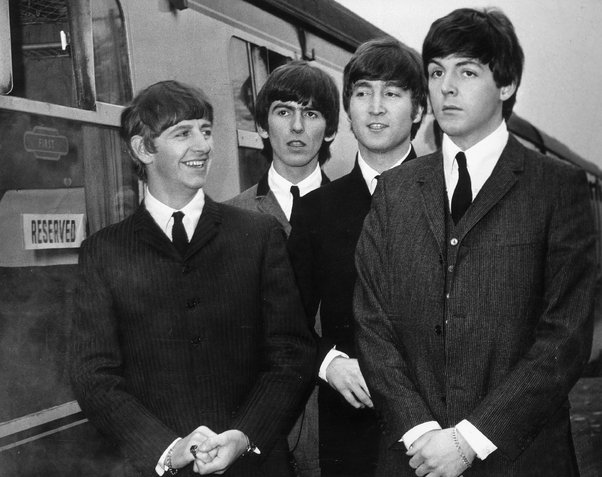 The title A Hard Day’s Night had been coined by Ringo Starr, and first appeared in John Lennon’s short story ‘Sad Michael’ in his first book In His Own Write.

When film director Richard Lester announced it would be the title of The Beatles’ first film, Lennon took up the challenge to write the theme song. At the time he and Paul McCartney were in competition to write the group’s singles, and Lennon was entering a particularly productive songwriting phase. 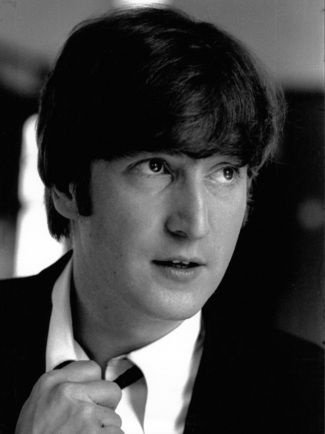 I was going home in the car and Dick Lester suggested the title ‘A Hard Day’s Night’ from something Ringo’d said. I had used it in In His Own Write, but it was an off-the-cuff remark by Ringo. You know, one of those malapropisms. A Ringoism, where he said it not to be funny, just said it. So Dick Lester said we are going to use that title, and the next morning I brought in the song. ’Cause there was a little competition between Paul and I as to who got the A side, who got the hit singles. 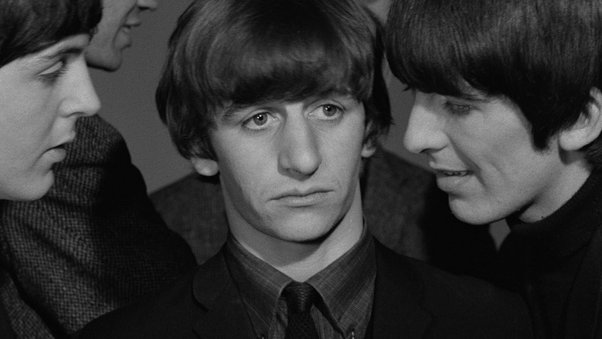 John Lennon, 1980
All We Are Saying, David Sheff

The genesis of the song was later recalled by Evening Standard journalist Maureen Cleave, who was a friend of The Beatles.

One day I picked John up in a taxi and took him to Abbey Road for a recording session. The tune to the song ‘A Hard Day’s Night was in his head, the words scrawled on a birthday card from a fan to his little son Julian: 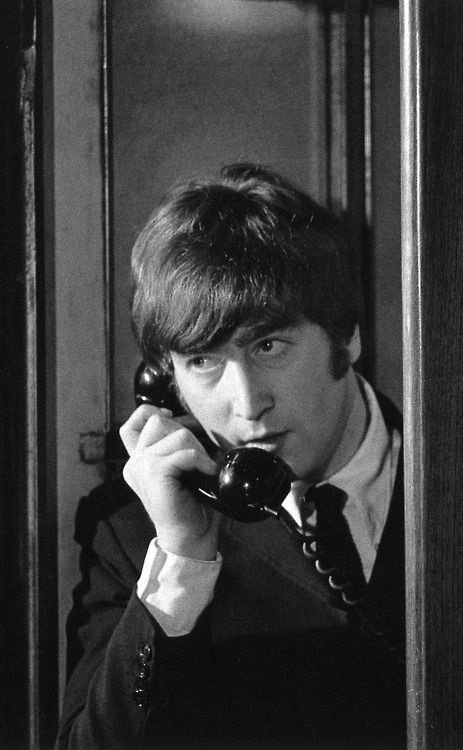 Lennon was the sole composer of the title track, along with ‘I Should Have Known Better, ‘Tell Me Why, ‘Any Time At All, ‘I’ll Cry Instead, ‘When I Get Home, and ‘You Can’t Do That’. He also wrote the majority of ‘If I Fell’ and ‘I’ll Be Back, and collaborated with McCartney on ‘I’m Happy Just To Dance With You.

It comes and goes. I can’t believe it goes away for ever… but you can never be twenty-four again. You can’t be that hungry twice. That can never, never be.

John Lennon, 1980
All We Are Saying, David Sheff 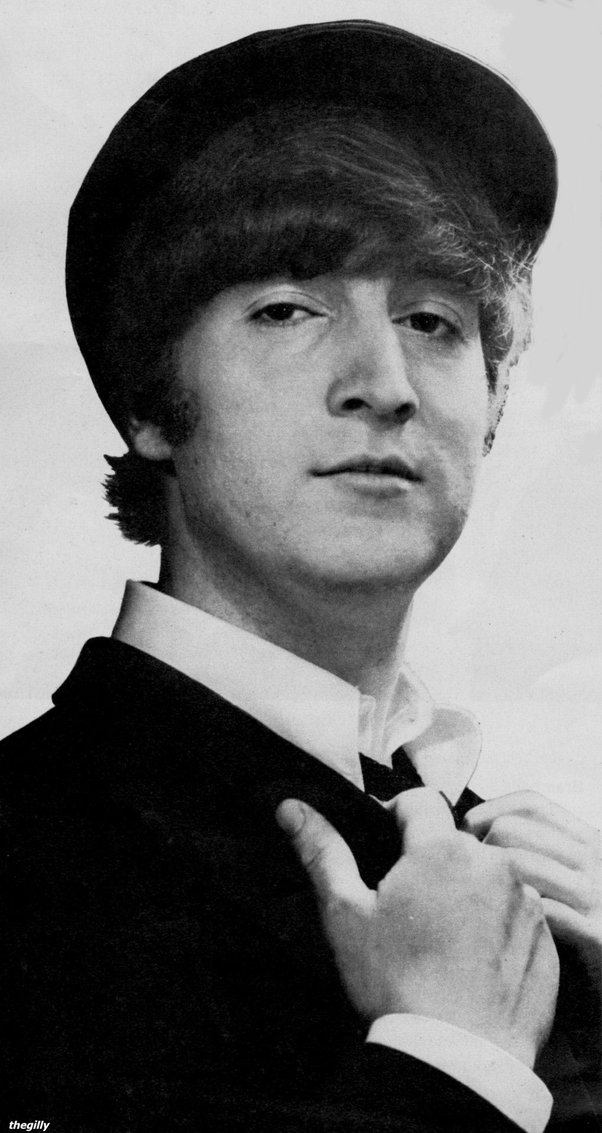 What did rapper Snoop Dogg do but so many people disapproved of?