Which was actually formed before Joe Walsh joined them, later going solo, and then being invited to join the Eagles. 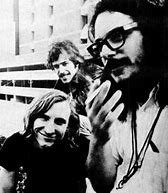 The James Gang was an American rock band formed in Cleveland, Ohio in 1966. They enjoyed moderate success with the singles “Funk #49” and “Walk Away,” Being perhaps best remembered, as the first popular band to feature the guitarist/vocalist Joe Walsh, who would later go on to become a member of the Eagles and successful solo musician, as well.

The band went through a variety of line-up changes until they recorded their first album as a power trio consisting of Joe Walsh, Tom Kriss and Jim Fox.

Dale Peters replaced Kriss on bass for the band’s second and third albums. The band had two hit songs, “Funk #49” and “Walk Away”, which continue to be popular on classic rock and AOR stations. In 1972, Walsh left to pursue a solo career and would later join the Eagles. The band continued on with a variety of other guitarists and lead singers to replace Walsh, but failed to produce a hit song over the course of six more studio albums and broke up in 1977. Various incarnations have reformed for several reunions since then.

Formed in Cleveland in 1966, the band was originally conceived by drummer Jim Fox as a quintet, but was quickly scaled down to a power trio completed by bassist Tom Kriss and guitarist Glen Schwartz.

Although formed around drummer/vocalist Jimmy Fox as a British Invasion-inspired group, The James Gang were, in reality, the product of a thriving Cleveland music scene.

The band was formed in 1966 by Fox, Tom Kriss (bass) and Glenn Schwartz (guitar) though it was after the latter was replaced by Joe Walsh (vocals, guitar, keyboards) the following year that the band got their break in the form of a support slot for Cream in Detroit.

The Gang’s debut release, Yer Album (1969), included pretty but powerful originals like Take A Look Around, Collage and Fred, an inspired reading of Buffalo Springfield’s Bluebird, and several minutes of charming tomfoolery interspersed between the songs.

Cream’s influence was apparent, especially on a lengthy run through The Yardbirds Lost Woman, though Stop was more than overlong at 12 minutes.

An encouraging beginning, it scraped into the US Top 100 and The James Gang received further valuable publicity from The Who’s Pete Townshend, who proclaimed Walsh as “about the best guitarist I’ve seen” 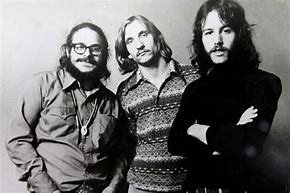 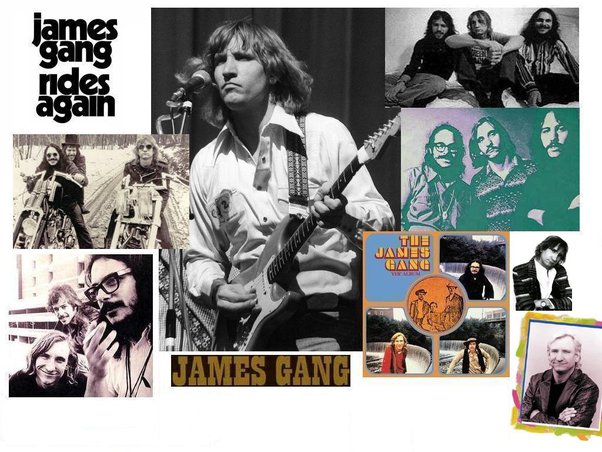 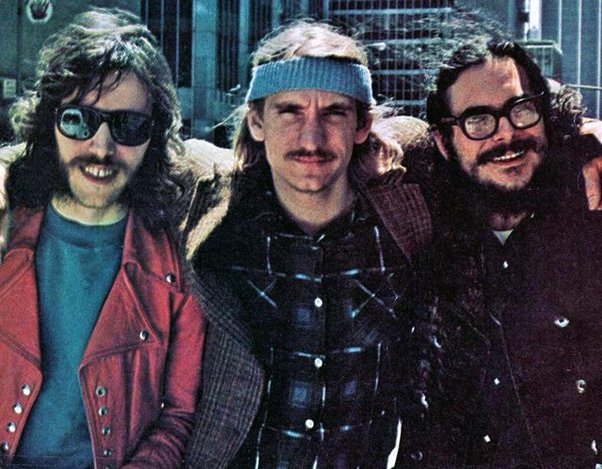 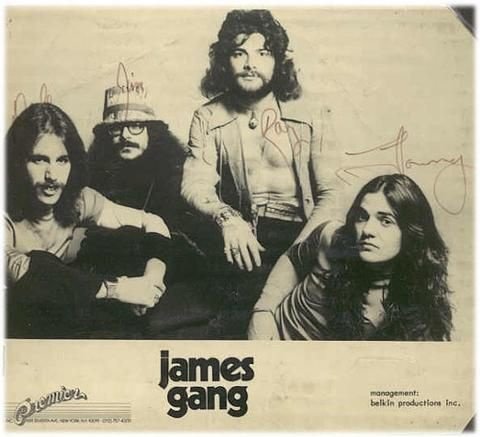 The group were named after these gentlemen below… 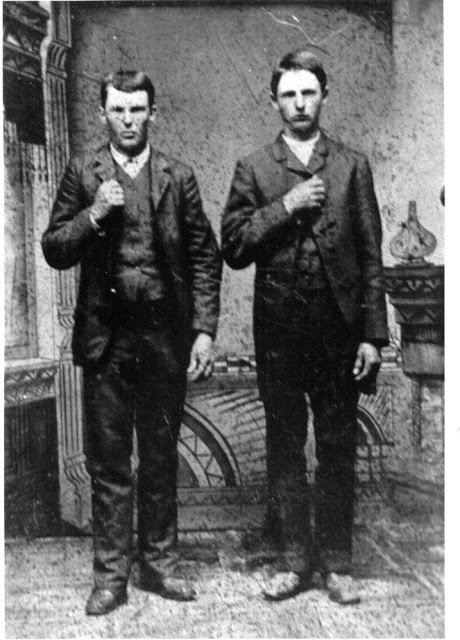 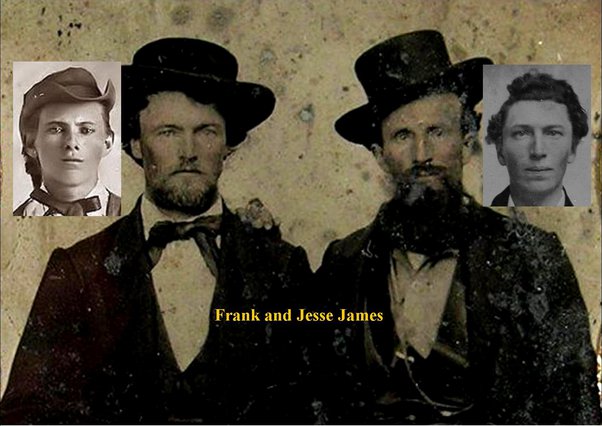 Jesse Woodson James, was an American outlaw, bank and train robber, guerrilla, and leader of the James–Younger Gang. Raised in the “Little Dixie” area of western Missouri, James and his family maintained strong Southern sympathies. He and his brother Frank James joined pro-Confederate guerrillas known as “bushwhackers” operating in Missouri and Kansas during the American Civil War. As followers of William Quantrill and “Bloody Bill” Anderson, they were accused of participating in atrocities against Union soldiers and civilian abolitionists, including the Centralia Massacre in 1864.

Who are some famous rock stars who were known to abstain from the temptations that typically come with that life?