By Freddie I assume you mean Freddie Mercury and yes he did. They were doing a duet but Freddie dropped out because Michael insisted on bringing his pet llama in the studio. 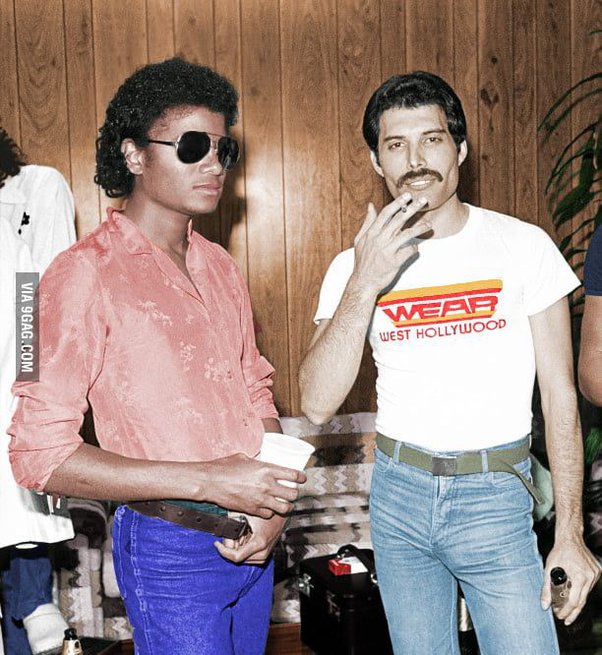 An assistant of Michael said once he experienced the two together at Michael’s house. When Freddie saw Michael’s room and that he only slept on a made mattress on the floor he laughed and said “ You’ve got the money, why don’t you buy a bed?” Michael responded that he felt better when he was closer to the earth.
Freddie then said, “ What difference does it make we’re upstairs.”

And I don’t know if I’m the only one who thinks that’s hilarious. 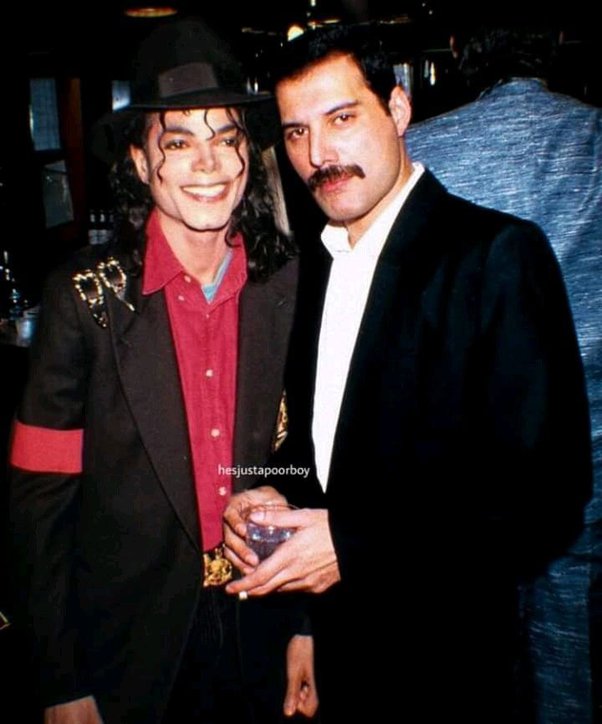 Edit: Thanks for all the comments!

What is the best rock group to come from Scotland?