Yes and vice versa. When Jimi Hendrix arrived in England in September 1966, he specifically wanted to meet Eric Clapton as he enjoyed his guitar-playing. They immediately hit it off and became friends. 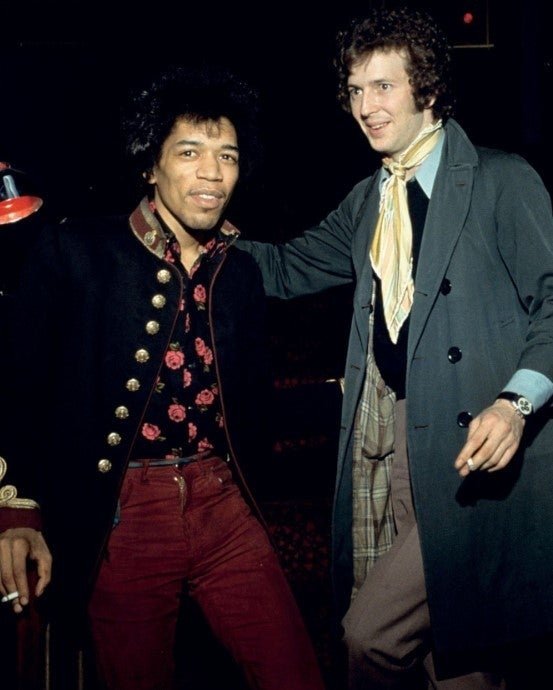 Clapton remarked at the time that he was quite impressed with Hendrix’s playing, at a nightclub in London. 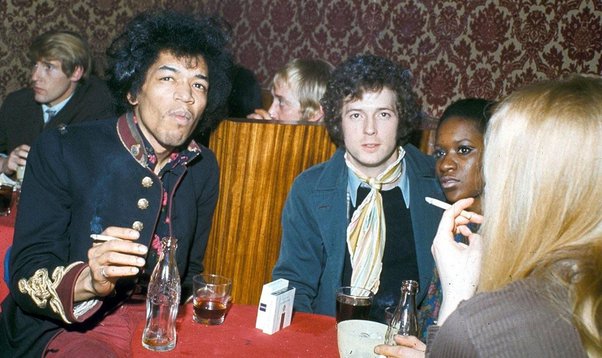 There aren’t many photos of them together but they kept in touch with one another. Eric Clapton said that the passing of Jimi Hendrix devastated him.

The 10 Best Eric Clapton Songs of All Time