Not at all. My understanding of the situation is this:

Don Felder was, and remains, a partner in the Eagles company. As a partner, he was legally entitled to access to the accounting records of touring expenses, which were kept from him by Don Henley and Glenn Frey (RIP). He suspected that personal touring expenses for the two principal songwriters in the band were being taken out of general proceeds of their concerts rather than out of Frey & Henley’s shares. He also resisted their position that, as lead singers on the majority of songs performed, they were entitled to a greater split of the concert proceeds. In the end he was fired from the band.

Fortunately for him, he retains his partnership in the band, and still makes money off their concerts, records, and merchandising without any involvement (or contact with Don Henley). 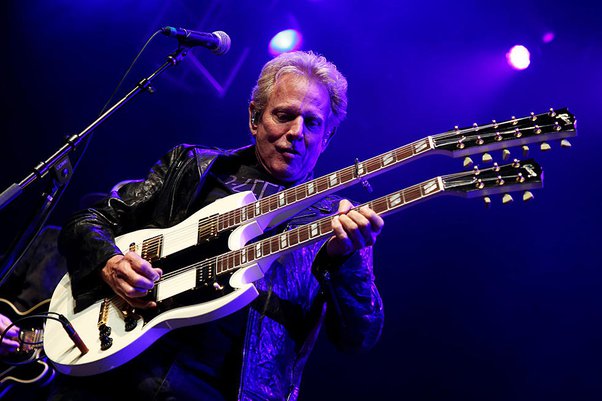