Could Jimi Hendrix play any instruments other than the guitar?

Jimi Hendrix was known to dabble in other musical instruments, other than the guitar. 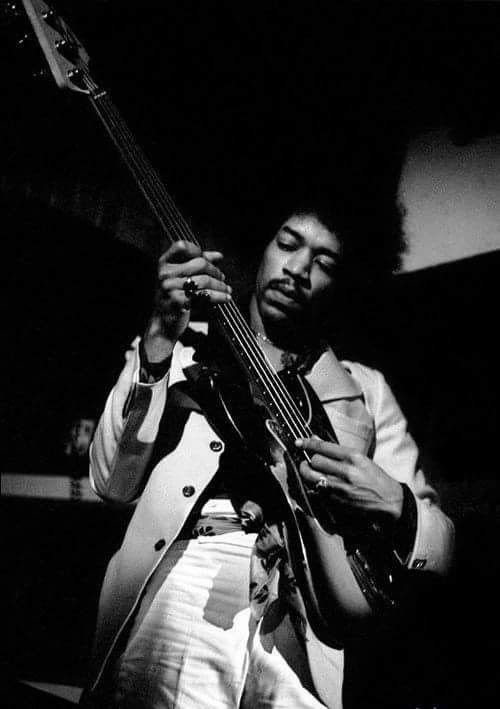 He had to play some of the bass parts during the recording of the Electric Ladyland album after Noel Redding didn’t play them to Hendrix’s satisfaction. 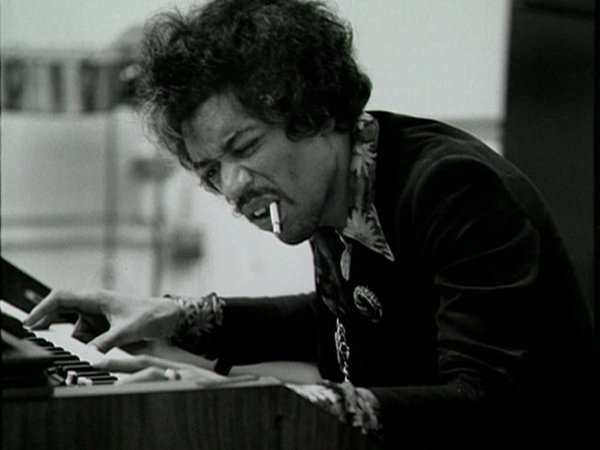 He played the keyboards on occasion, the above photo taken during a recording session of some kind. 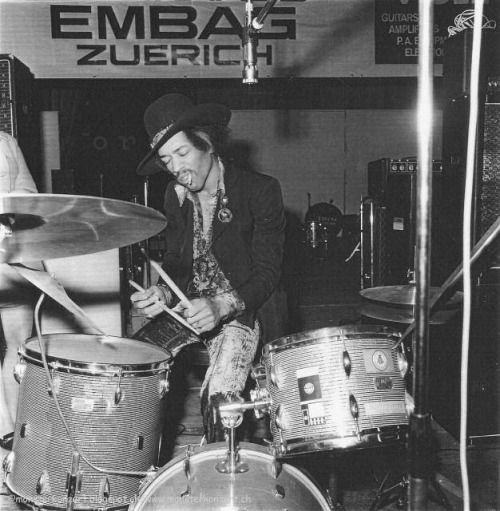 And then there were the drums, although I don’t know how good Hendrix was.

Was Jimi Hendrix something of a multi-instrumentalist?

Which guitar solos ruined the show?